The battle between these two budget phones with dual sim option is very close.

Both phones have some areas where they are better than their counterparts are and this makes the decision to choose one very hard. However, we can help and guide you through comparison of specifications and features of these handsets. By the end, we hope you can make a decision based on comprehensive research. With large screens, both Desire 516 and Moto G are seen as an affordable alternative to premium handsets.

HTC’s handsets offer bigger screen size, which is a valuable asset when browsing the internet and watching movies. Motorola’s device has a better screen resolution, which translates to sharper screen. HTC Desire 516 boasts a 5 inches display with a resolution of 540 x 960 pixels and density of 220ppi. Moto G, on the other hand, competes with 4.5 inches display, 720 x 1280 resolution and a density of 329ppi. The design of the phone is another area where both phones have advantages. Desire 516 is slimmer, while Moto G is lighter. The dimensions of HTC’s handset are 140 x 72 x 9.7 weighing 160 grams, and those for Motorola’s phone are 130 x 66 x 11.6 weighing 143 grams.

The power of these devices is identical. Both handsets are equipped with Snapdragon quad-core processor at 1.2GHz with 1 GB RAM memory. The difference between them is in the internal storage. With 300% more storage space, Motorola provides users with enough space to store their videos, images and music. HTC’s device can store just up to 4 GB, while Moto G is capped at 16 GB. However, Desire 516 has a slot for microSD card, for an additional 32 GB storage. This option is not available for Motorola’s device.

Both devices run an old version of Android operating system. HTC Desire 516 is stuck at 4.2.2 Android, while Motorola Moto G runs on 4.3 version of the Android OS.

When it comes to battery life and capacity, Motorola is the win. However, HTC’s advantage is that the battery is removable, and users can switch to a spare battery. Desire 516 comes with 1950 mAh battery capacity, while Moto G has 2070 mAh capacity. Motorola’s device can last 1440 hours in talk time, a lot more than what Desire 516 can offer (516 minutes).

Nothing fancy about the camera of either of the two devices. Both have a rear camera with 5-MP with flash feature included. The HTC device has one advantage, as the front camera is more powerful (2-MP versus 1.3 MP). Another nifty feature of HTC Desire 516 is that the camera can create mini-films from photos and videos.

Consumers looking for cheap versions of premium sized phones should look no further than these two devices. Both offer decent experience for the user. The decision between the two depends on user’s preferences and on what they use their device for. 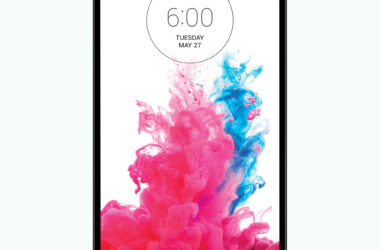 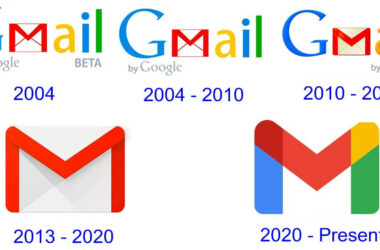