During an interview with a popular gaming magazine, O’Connor from 343 industries confirmed that the upcoming Halo 5 Guardians beta will not just be a trial for the game or to test Microsoft servers but it will be a real beta in every perspective.

The game developers at 343 industries are eagerly looking forward to know what gamers have to say about the new features, the mechanics and the overall experience of the next gen Halo. He added that most games use it as a way to strain their servers to make sure they run properly on release date; but apart from that, no major changes will be made to be the game on release date.

But, 343 industries is working with a different approach, because they want to make sure this will be the game that players deserve and want. In order to achieve that level of perfection, the company has planned to acquire as much data as possible during the beta process and all of them will be combined together to make some meaningful changes to the final game.

Ever since the first game, the franchise has undergone multiple changes and most hardcore players consider Halo 3 to be the best of them all. They suggest that Halo 4 was not up to the expectation even though the game broke multiple sale records.

Microsoft is now in a position to make sure that they sustain their place in the market and sell Xbox One in good numbers to keep competing against Sony’s Playstation 4. To achieve this goal, they have to rely on first party exclusives in which the Halo series is an important one.

“We can confidently say that the Halo 5 Guardians will receive a real beta. Usually, an open beta for a game is a good way to test the strain capability of the servers but what we are trying to do is something different. We are planning to get a lot of valuable data from our gamers so that we can deliver a great experience to the gamers on the actual release date. A lot of new stuff will be added to the game; but what we wish to know is, the things that classic Halo fans love in the series. It is important to satisfy the hardcore crowd and bring back the experience that made the franchise such a huge success in the first place,” said O’Connor.

The Halo 5 Guardians beta will be used to gather multiple aspects of the game and data that will help 343 industries shape the game. In the interview, the representative confirmed that they are going to gather as much data as possible.

It will not only be technical but will also be related to see how gamers are adapting to the new game play style; the weapons that have been introduced, performance data and network data.

Everything will be put together to create the ultimate Halo on Xbox One that people have been asking for a long time. 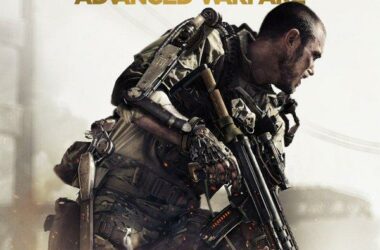 If you still remember the events, 2007 was a game changing year literally. The industry underwent drastic overhaul…

Making long distance calls will no longer end up lightening your purse. Whether it is a business call… 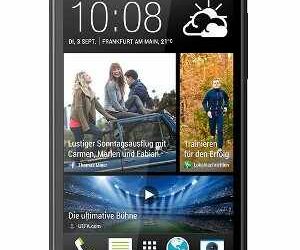 If you’re eyeing HTC’s Desire 300 or Samsung’s Galaxy S3, or maybe even both, here’s a thorough comparison…