Galaxy S5 mini or Xperia Z1 compact? Hard to decide, but we’ll help you invest money wisely, so we’ll recommend you Sony’s phone because it has more superior specs. If you don’t mind having a phone with a non-replaceable battery and you’ll take care of it, this smartphone is a smart choice.

The Galaxy s5’s little brother was announced in June and one month later, it was sold on amazon.com. It has many of its sibling’s features – a fingerprint scanner, heart rate monitor, it’s dust and water resistant and runs on the same OS version.

The Galaxy s5 mini is available through Sprint at 100 dollars – for a two-year contract.

The Xperia Z1 is waterproof and comes with a very advanced camera which beats the Galaxy S5 mini. This model is the successor of the original Z1, and comes with minor changes. 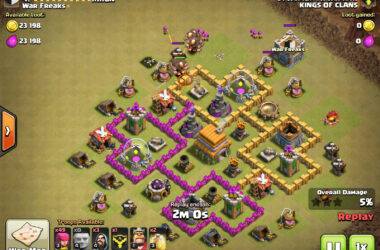 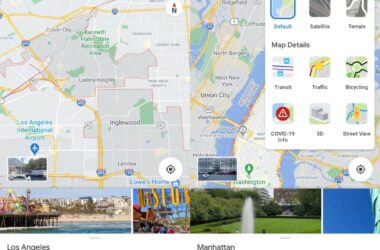