If both Nokia’s Lumia 1520 and Apple’s iPhone 5S have been on your shopping list, here’s a comparison between the two devices to help you figure out which one would be the ideal choice for you to buy.

The Lumia 1520 is powered by a Krait 400 processor: a quad core working at 2.2 GHz. The chipset included in the package is the Snapdragon 800 MSM8974 from Qualcomm. The handset supports 2GB of RAM and 32GB of internal storage space (by using a microSD card, you can expand this memory by 64GB). The operating system for this device is Windows Phone 8 Black from Microsoft.

The iPhone 5S is tooled with a Cyclone processor: a dual core working at 1.3 GHz. The chipset that comes along is the Apple A7 model. This device comes with 1GB of RAM and multiple options for internal memory: 16GB, 32GB and 64GB (this memory is not expandable via microSD card). The operating system for this handset is iOS 7.

In this department, we have an obvious winner: that being the Nokia Lumia 1520 with a breath-taking 20MP rear-facing camera with features like Carl Zeiss optics, dual LED flash, optical image stabilization and autofocus. As for the front-facing camera, the smartphone has a 1.2MP one.

The iPhone 5S shows off an 8MP rear camera with features like dual LED flash and autofocus. This smartphone also has a 1.2MP front camera.

We have to admit, Nokia did a pretty amazing job in this category too, blewing the iPhone 5S out of the water. The Lumia 1520 houses a 3400 mAh Li-Ion battery unit which can last around 25 hours of talking time on 3G (or 124 hours of music play).

The iPhone 5S has a 1560 mAh Li-Po battery unit that is estimated to last around 10 hours of talking time on 3G (or 40 hours of music play). 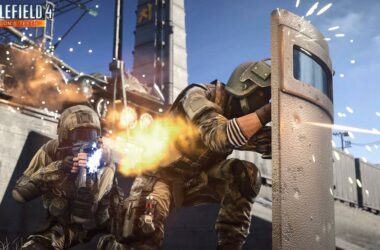 Putting an end to all the rumors that started circulating in recent days, Electronic Arts has officially confirmed… 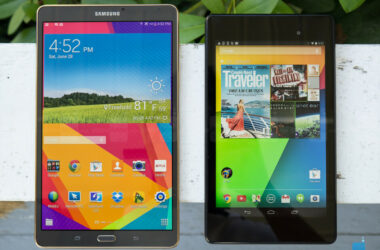 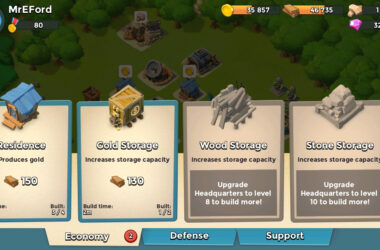 Boom Beach has become one of the most popular free games widely played on cell phones, after Angry…