Clash of Clans – Best Archers Strategy In Getting To The Top

One of the most used strategies in Clash of Clans to farm a lot of resources in a short time is the strategy that includes Archers and Barbarians. Even if this strategy is quite old, it is still being used by many of players. The training time is quite short, which will let you raid constantly at the end of every battle.

This strategy will require you to train 50% Archers and 50% Barbarians, however, you can use a bit more Archers if you feel that you need more range damage. In addition you can also bring a few Wall Breakers to this setup in order to break the Walls faster. In this strategy you will u se your barbarians as “tanks”, which means they will be the one who will take damage from the defensive buildings and your Archers will freely do damage from distance.

The advantage using this kind of strategy is that you can gather a lot of resources in a short time. The setup is pretty strong and how much you spend on these troops is considerably low, from how much you gather in a raid.

The disadvantage of this strategy is that the splash damage will definitely destroy your troops. The biggest threats are the Wizard Towers and the Mortars, and you should consider using a Lightning Spell to destroy the Mortars. To counter Wizard Towers, you can use a Healing Spell on your troops, in order to survive while they take down this nasty defensive structure. Try sending your troops which are closest to the resources and where they will not take so much splash damage.

Which villages to raid

Remember that if you use this strategy, you will have to click “Next” until you find a suitable village to raid. If the village you want to raid has low resources, you will click next. You should focus on villages that have somewhere around 80.000 Gold/Elixir or more.

The easy villages you can raid are the ones that have their elixir pumps and gold mines in a line and are outside of the walls. However, with a bit of practice, you will be able to simply take the stores that are in the middle of the base, just be aware of the splash damage and try to protect your troops as much as you can. You will want to send the troops in clusters, rather than all at once. This way, you will have “new” Barbarians (tanks), which will be able to take damage for your Archers.

Using this strategy and boosting your barracks you will farm with ease somewhere around 1 million gold and elixir in only one hour. 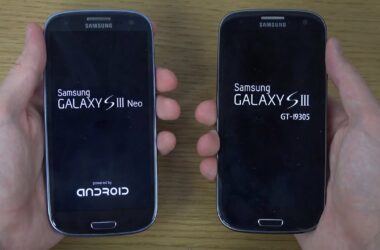 Table of Contents Hide CameraDetailed AspectsProcessorBattery Keen to take advantage of the popularity of its Galaxy S models,… 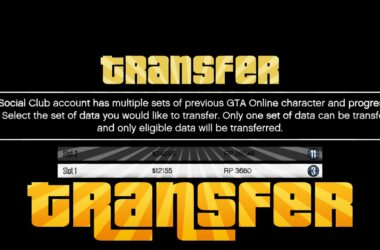