It’s an injustice that iPhone 5S is a lot more expensive than the Nexus 5, because it has a weaker processor and battery and also, less RAM. But if you’re one of those phone lovers who care more about the brand than about quality, then be the proud owner of an Apple phone. But, before deciding to purchase the iPhone 5S, take a look at Nexus 5’s specs. You’ll want this phone for sure!

The Nexus 5 came with a 4.95inch True HD IPS display, which is capable of rendering a resolution of 1080x1920pixels. The iPhone 5S’s display is LED-backlit IPS LCD and it’s smaller, measuring 4inches. This screen supports a lower resolution – 640x1136pixels.

The Nexus 5 runs fast enough with a 2.3GHz quad core krait 400 processor which teams up with the Qualcomm MSM8974 Snapdragon 800 chipset. You have two variants of internal memories that you can choose from: 16 and 32GB, but they are unexpandable.

The iPhone 5S is powered by a dual core cyclone processor (clocked at 1.3GHz) and has the Apple A7 chipset. Like the Nexus 5, it comes with unexpandable memories – 16, 32 and 64GB.

The Nexus 5 runs on the Android KitKat OS with 2GB of RAM. The iPhone 5S is running on Apple’s iOS platform – iOS 7 with 1GB of RAM.

Both of these models have primary cameras of 8MP (optical image stabilization, autofocus and LED flash). The Nexus 5 has a 1.3MP secondary camera, which is slightly than iPhone 5S’s 1.2MP front camera.

Another thing these phones have in common: the Li-Po non-removable batteries. The Nexus 5’s battery has the capacity of 2300mAh, with which you can talk 17hours on 3G. The iPhone 5S’s battery is kind of mediocre, because it has a capacity of only 1560mAh, which allows you to talk only 10 hours on 3G. 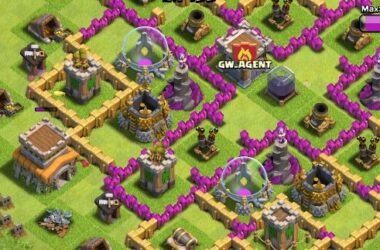 One of the most played strategy games on mobile devices is Clash of Clans. This game brings new… 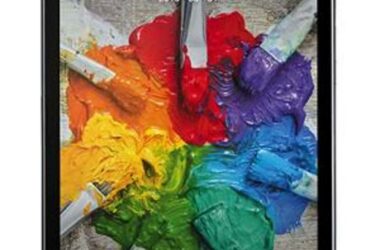 The crowded world of tablets just got bigger after the introduction of the LG G Pad 8.0. This…