The HTC One M8 was launched this March and the Galaxy S5 Active came shortly after the release of the Galaxy S5, being a rugged version with shock resistance. So, don’t worry if you accidentally drop it, because it won’t fall apart when it will hit the ground. So, if you’re intending to buy one of these phones, have a look at their specs and device which one is worth buying.

These premium smartphones are capable of supporting a resolution of 1,080×1,920pixels and their screens have slightly different sizes. The HTC One M8’s display is IPS LCD and has the size of 5inches, while the Galaxy S5 Active has a Super AMOLED display with the size of 5.1inches. The first phone packs 441ppi, which is higher than Galaxy S5 Active’s 432ppi.

As for the design, the One M8 comes with a brushed metal back cover and has a curved unibody frame. The Samsung’s device has a flat back made of plastic and it’s water and dust resistant (IP67 certified) and shock resistant (MIL-STD-810G certified).

The HTC One M8 is 0.37inches thick and it weights 160grams, while the Galaxy S5 Active is thinner, measuring 0.35inches, but it’s heavier, weighting 170grams.

Both of the smartphones are powered by the same processor – quad-core (Qualcomm Snapdragon 801) Krait 400, but the One M8’s processor is clocked at 2.3GHz, while the Galaxy S5 Active’s processor is clocked at 2.5GHz. They also come with 2GB of RAM and run on the Android 4.4 KitKat version. The HTC One M8 has the HTC’s Sense 6.0 UI, while the Galaxy S5 Active is using Samsung’s TouchWiz UI.

The Galaxy S5 Active has an internal storage of 16GB, while the HTC One M8 has two variants of internal memories – 16 and 32GB and both of the phones support MicroSD card for expanding the internal memory up to 128GB.

The Galaxy S5 Active has an impressive 16MP rear-facing camera (LED flash) which can shoot 4K vides and a 2MP front camera, but the HTC One M8’s front camera is superior – 5MP. Also, the rear facing camera is 4 UltraPixels and has 2 lenses.

The Galaxy S5 Active has a “convenience key” which is located somewhere on the side of the device, which activates the Active Zone app when you press it. On your home screen, you can see all kinds of apps such as stopwatch, compass etc. The previous version has a Home key and two soft keys – back & task switcher, while the S5 Active supports NFC and has hard keys for all the three buttons. 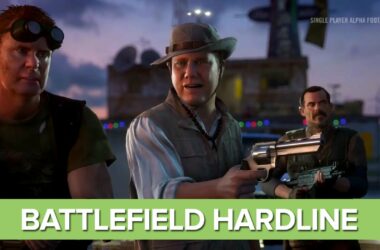 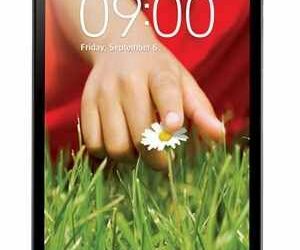 If you have been searching for a good tablet that is still affordable, we have here a comparison…