It’s difficult to choose between the Moto G and the Galaxy Grand 2. If you’re looking for a lighter phone, with a higher pixel density and which runs on a newer Android version, then buy the Moto G. But if you want a larger display, expandable storage, higher RAM and a more advanced camera, then the Galaxy Grand 2 is the right phone for you.

The Moto G is equipped with a 4.5inches IPS LCD display that supports a resolution of 1280x720pixels and a pixel density of 326ppi. The Galaxy Grand 2’s 5.25inches display supports the same screen resolution, but it has a lower pixel density – 280ppi.

Both of these phones are powered by a (1.2GHz) Snapdragon 400 quad-core processor and have Adreno 305 graphics. Coincidence or not? Another common feature is that both of them come with 8GB of internal storage, but only the Galaxy Grand 2 supports MicroSD cards for expansion up to 64GB.

The Moto G’s battery is non-removable and has a lower capacity – 2070mAh. The Galaxy Grand 2’s battery is removable, and it has a capacity of 2600mAh.

The Moto G costs 200 dollars on amazon.com. The Galaxy Grand 2 costs 313 dollars on the same website. 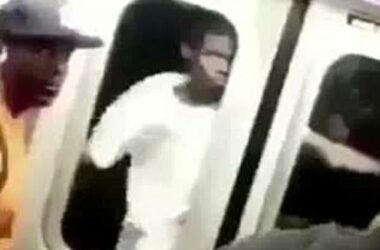 Subway Surfers, a runner’s game, something similar to the Temple Run version is unique in its own way.…