If you are looking for a game that is like a stimulant for your adventure streak and an instant drug for your adrenaline rush, then Fallout 4 is just the right game for you.

The Fallout series has been famous for its great futuristic vision and the action that it packs in the game. The three previous games in this franchise have been much loved and have received a great response from the gaming fraternity, so much so that the standards have been set too high for Fallout 4. All of them were innovative, creative, featured more maps, more action and higher graphics than their predecessors. All these have set the expectations too high for Fallout 4, which is all set to make its debut later this year.

The makers of Fallout 4 are sure that they have given the game enough firepower to go down well with the action game fanatics. The game is based in the 22nd and 23rd centuries in the post apocalyptic period. A variety of innovative maps and high tech weapons have been used to show the futuristic effects and the stunning use of technology within the game itself. It is everything that modern day action gamers can possibly ask for — adventure, action, great weapons, deadly impact and smart strategies. It is a role playing game wherein the players play several roles during the course of the game, saving their encampments from enemies and taking on enemy camps for their own survival and the destruction of the enemy. It is a game that engages the users because of the following features:-

The amount of thought and imagination that has gone into making the game, can easily be fathomed by the use of high tech weapons, different missions, the concept on which the game is based and other visuals that give a totally out-of-the-world experience to its users and makes them feel that they are indeed sometime in the future. Such a concept was not easy to design as the game is way too ahead in the future and hence everything had to be designed keeping in mind that it should not resemble anything that is related to the present day world. The concept is the main reason why the users stay glued to the game and also because there are latest launch promises to take this experience to new heights. The excellent graphics of the game are also a crowd puller and a visual treat as they bring the characters to life.

One more reason for the high acceptance of the game is that the XBox and PS4 fanatics have been waiting to experience the high quality graphics and nerve rattling action in their own gaming consoles, and they have successfully done so. The features like motion sensor, joysticks, online game play, 3D views and other features only enhance the game features and make it a great experience overall. This game Fallout 4 is already creating a stir in the market and is likely to be a bestselling one after it is launched. 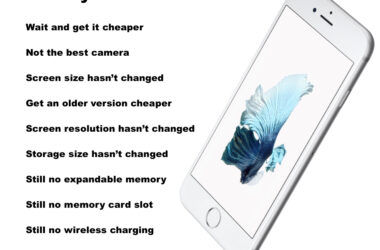 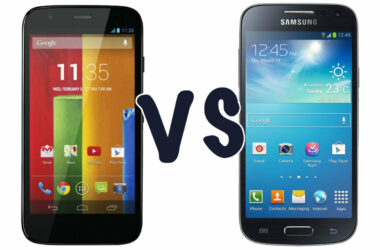 If you’re looking to buy a new smartphone for you or as a gift, the first thing you…