Even though the BlackBerry Z3 is rather younger than the Nokia Lumia 720, the Lumia 720 can still handle well with whatever you want to throw at it. Also, both devices are packed with cool features and they are also quite affordable.

The BlackBerry Z3 has a sexy, modern design. Its back case is made out of a textured material, while the front glass was carefully designed in order to give it an overall gentle aspect. The Nokia Lumia 720 has the same classic design made out of matte plastic which can be found on the earlier Lumia versions.

The Z3 comes in black for now, while the Lumia 720 comes in a variety of colors like blue, white, black, yellow, red.

The BlackBerry v10.2.1 operating system can be found on the Z3, while the Lumia 720 runs the Microsoft Windows Phone 8 which can be upgraded to the 8.1 version. 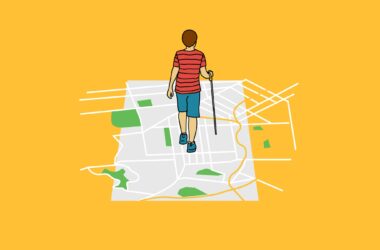 Google has once again proved to be the world’s favorite with Google Maps, yet another of its popular…

Blood Moon: Facts and Next Occurrence

Every smartphone user is faced with a hard decision: which among the popular messaging apps should they primarily…