Adobe Flash Player 13 is one of the latest versions of the flash player developed by Adobe.

This flash player was developed keeping in mind the flaws of the earlier versions and with the aim of overcoming them. A key reason why this flash player has proved to be a good choice is the browser compatibility feature that makes it easily usable on all browsers. Moreover, this flash player is available for free download and installation from the Adobe website. Adobe Flash Player 13 can be used on both computers and smartphones.

Before you actually download and install Adobe Flash Player 13, it is worth gaining an insight into a number of interesting features of this player. Although not comprehensive, some of the primary highlights are listed below, for you to get started with.

Enhanced visuals and color or graphics quality render better effects, when playing games. Your favorite games appear to be more colorful and appealing, than before, on devices that have this plug-in installed. Movie buffs are sure to enjoy watching videos of their favorite movies as streamlining takes place much better than before. Providing streaming support for HTTP streaming, Adobe Flash Player 13allows you to swap between audio to audio and audio to video formats with ease. This is the main reason why the flash player is not used in YouTube alone.

Browser crashing was a frequent problem that was reported in earlier versions of the flash player. Adobe has taken great care to address the issue in this version of the flash player, resulting in smooth running of the browser it runs on. Additionally, various security updates have been introduced that have to be especially crucial, while watching a video online.

Improved character support for TextField and fonts along with the texture rendering and wrapping mode features in Adobe Flash Player 13 is a vital and improvised feature. The TextField feature assists in characters being displayed properly. Additionally, support for new characters such as CCJK characters and emoticons have been included. Even though in the beta stage, the packaging engine for iOS platform has undergone various changes for the better. Another significant change is that warning messages appear on the top part of the screen, rather than covering the whole screen. This makes it possible for you to carry out the debugging process easily. Also, the ‘Press ESC to exit full screen mode’ has been moved to the top of the screen in Adobe Flash Player 13. This was located right at the center of the screen and hindered the viewing of the video in the predecessor versions.

Integration with the Internet Explorer browser was done for the first time with Adobe Flash Player 13. This integration has eased the website building process and has made it an easy task for newbies as well. You can use the flash player to easily create wonderful web content with various visual effects, representations and client interfaces. 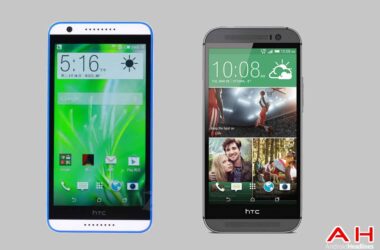 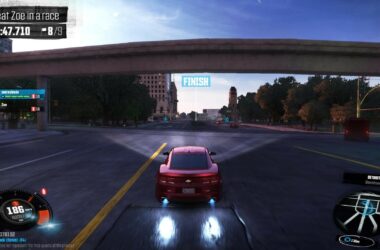 The open world racing game from Ubisoft, The Crew is all set to enter its second beta on…