Whenever Google announces a new operating system version or even updates, it creates a huge buzz among people.

The latest version which is Android KitKat, will have some new updates releasing in the market soon. If you are looking to find the top features that this updated operating system is going to have, here are some of the key details that you need to know.

As per speculations, Android KitKat 4.4.3 update should hit the market either by the end of May or in June. While there is no official confirmation regarding the same, yet there are rumors that the updates will start rolling from May 23rd onwards. It is needless to add that Nexus devices will be first to receive these updates.

In this new updated version of OS, it is speculated that there will be enhanced and additional support for spreadsheets. It will be much easier for business minded people who are looking to make the most out of their Smartphone and reap business benefits out of it.

No doubt, you can expect the minor bugs to be fixed every time a new update is rolled. Care is taken to fix the bugs that have been reported. When Android KitKat update was released, there weren’t too many bugs. However, the ones that are reported will most likely be fixed so that users can get a much smoother way of operation.

There have been reports that Android KitKat 4.4.3 update is going to fix problem with Bluetooth and Wi-Fi. Both these connectivity aspects are probably having some issues with the current version and with the new update; it will be much easier and smoother to use these forms of sharing media.

Further, there have been reports that even data connection seems to have a few problems and when a new update is launched, Google is taking steps and actions to ensure that these problems can be fixed easily.

There are a lot of users who have complained about the fact that rebooting happens randomly without any specific reason. With this new KitKat update, Google is hopeful of fixing this random rebooting problem. This is one of the main problems which had to be fixed because rebooting can be an extremely serious problem.

A lot of such minor bugs are likely to be fixed and as per reports, there may be a slight change of UI as well because it will bring in the right kind of change that one can ask for.

While none of these is officially confirmed, because these details have been collected based on leaked reports and from sources; we will have to wait to get an official confirmation from the right sources.

There is a lot of speculation and excitement for this update as an entirely new operating system is to be launched shortly this year. People are waiting to see what Google has to offer for KitKat operating system.

Not only are users waiting for the update to be launched, but when it will be rolled on the different platforms remains to be seen as well.

As per the leaked reports, it is likely that there are going to be some new color schemes too. From the leaked images of Nexus 5, one could see a new dialer app with fresh colors. Thus, the UI is sure to see some changes.

Whenever this update is rolled, it is definitely going to bring in the much needed fresh wave of change and it is likely to be appreciated by people. Before the new operating system gets launched, it is the KitKat OS which will remain the one in demand. 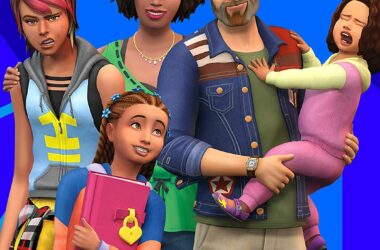 Emotion is the Central Theme The upcoming version of the popular Sims franchise has a centralized theme. In… 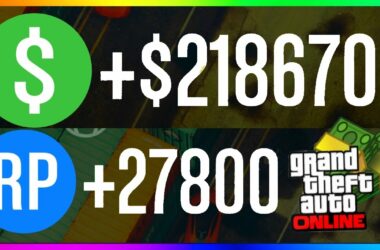