The Walking Dead is a shooter game that is based on the television series by the same name. The story of Walking Dead: Survival Instinct revolves around Daryl Dixon, who is on a hunting trip with his father and his uncle. Suddenly, a zombie apocalypse rises up and Dixon has to search for his brother Merle, as the undead zombies are turning the world into a nightmare.

Here are some tips and tricks for speeding up your progress in the game. The player begins the game as the father of Daryl and Merle and is known as Dixon. You go hunting with Daryl, Jess Collins and Buck. Some of the basic moves of the game consist of jumping over the fallen obstacles and crouching and so on.

The player will be able to cheat walkers in the Walking Dead: Survival Instincts, merely by sprinting past them. When you run for a long time, some of the zombies will stop chasing the player, so you have lesser number of them to deal with. However, some players don’t like this cowardly way of sneaking past the walkers.

They can, alternatively, go rogue by using a melee weapon. They should get behind the walkers silently with these weapons and kill them. Melee weapons are more useful, as they can be as powerful as a gun but are also silent. If you take a gun and start shooting, crowds of zombies will soon be upon you.

In this way, you will also end up wasting a major portion of your ammunition. You will also require more supplies for restoring your health points. Melee weapons like a knife or an axe is the best way to beat these zombies.

Whenever the player enters a building or a large room, he must close the doors behind as it can prevent the walkers from stabbing them from behind the back. This trick is very effective throughout the game. However, in the later stages of the game, the zombies will have the capability of breaking the wooden doors and coming through them. Yet, closing the doors behind you will result in at least slowing them down, so that you get more time to fight or run.

When you make a search of an open place, try getting on higher ground. For instance, you can leap on building roofs and vehicle tops, so that it is easier to shoot the fire guns or the crossbows. Walkers don’t have the ability of jumping or climbing, so you can shoot safely from such heights.

As you move along the path, you will come across various survivors. You can either recruit them or you may dismiss them. It is suggested that you dismiss the weaker ones and instead use the strong ones. The best way of finding out whether a survivor is weak or strong is by clicking on the person.

If you see the ‘weak’ characteristic by the weapon choices, you can dismiss them or not recruit them. If you don’t see any such characteristics, you can view the health points and recruit the ones having more life points, so that you get more supplies.

There is a very limited amount of space in Walking Dead: Survival Instincts. Your car can only hold about 10 slots, so you don’t need to carry weapons that are not used. Never start a mission with the inventory full, as you will not have space for ammunition or food supplies. If you fear that your companions might not last through the search, don’t provide them with a good weapon, as you cannot get it back in case they die. 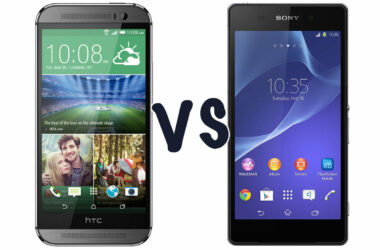 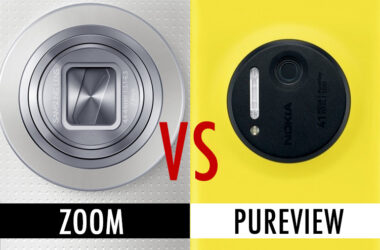 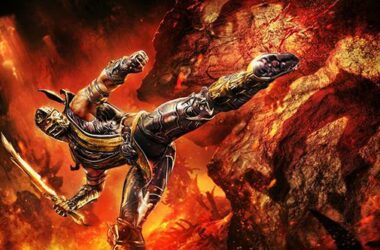 Have you been following the new Mortal Kombat lately? Officially, the upcoming title will be the first next…