There are so many similarities between the Galaxy S3 Mini and its bigger brother that you could easily confuse them if they wouldn’t be both in front of your eyes, to notice the difference of sizes. The Lumia 620 is one of the best low-cost phones, offering many variants of cheerful colors for the polycarbonate back cover. So, if you’re a sad person, buy a Lumia 620 to cheer you up!

Both of these smartphones render a low resolution of 480x800pixels and their screens have almost the same size. The Galaxy S3 Mini’s Super AMOLED display has the size of 4inches, while the Nokia Lumia 620 has a TFT display with the size of 3.8inches.

The Galaxy S3 Mini is powered by a 1GHz dual core cortex A9 processor on a NovaThor U8420 chipset. The 8GB and 16 GB of internal memory are expandable up to 32GB.

The Lumia 620 has a 1GHz dual core krait processor which teams up with a Qualcomm Snapdragon S4 chipset. The internal memory is of 8GB, also expandable, but up to 64GB.

Both of these phones have primary cameras of the same resolution – 5MP (Led flash and autofocus) and VGA secondary camera. 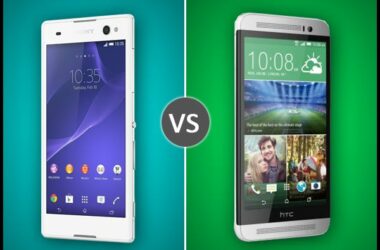 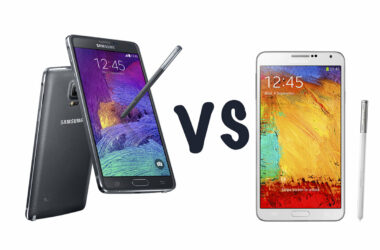 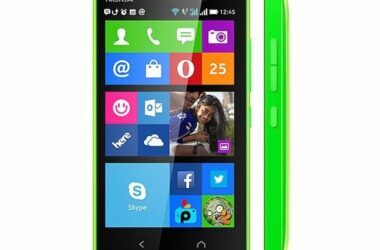