The digital age is moving towards a complete touchscreen experience and it is obvious that EA wants to cope up with this change.

Earlier, in the first edition of the Sims, construction and character customization used to be a tedious affair. Players were supposed to make use of sliders provided at the bottom of the screen to make changes and achieve their desired results. The entire concept is about to be simplified with the upcoming title, The Sims 4 scheduled to be unveiled during the E3 2014 conference slated for June 9th.

The developers of the game Maxis released a new game play video titled Build Mode, which details more about the way players could construct houses and modify it according to their wish. You can catch up with the video on Youtube which will instantly let you know the fact that it’s seriously simple compared to the past versions of the game. For example, if you have constructed a drawing room but opine that it needs more space to keep your Piano or a big couch, all you have to do is hold both ends of the room to stretch it. There is no need to specify measurements or try to fix a grid for each room because every adjustment can be made on the fly. The concept favors the new range of touch screen monitors and tablets that are being slowly optimized for a new era of gaming.

The demo video of The Sims 4 build mode is quite exciting, where the developers show how a player could build a two story luxury apartment within minutes. All they have to do is make use of the arrows to drag, drop and pinch to size their buildings. The same idea has been integrated into the character customization option as well. Old school players will remember that they used to adjust the appearance of their character by using a slider. They have to specify the weight, color and hair style of the virtual avatar manually which is a tedious affair. If you are one of those old school players, this might look a lot different than it used to be.

Do you want to make your character broad-chested? Simply hold his chest and drag it to achieve the muscular look in less than a second. If you want to be a girl with some great curves, tap and drag her hip, legs to achieve the perfect hour glass figure. The customization options in the Sims 4 focuses entirely on using simple slide, drag, pinch, drop features which will make the game friendlier for casual gamers to try it out. EA and Maxis are looking forward to push the title into the hands of casual gamers who now form a huge part of the sales. Even though, the new modes are simplified, the developers have retained the hardcore elements and will introduce complex design elements which are expected to keep ardent fans happy.

Boom Beach Better Than Clash of Clans – Find Out Why 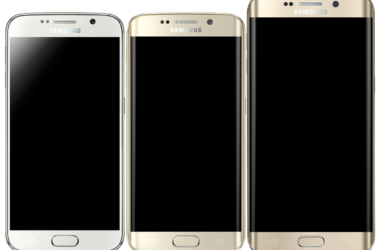 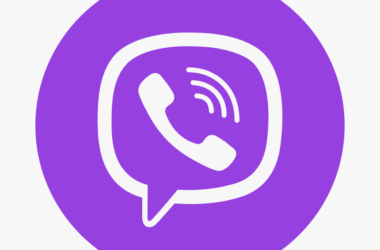 The technology is evolving, we see new smartphones and other devices being released continuously and we’re asking ourselves…