Owen Hill, the Chief Word Officer (CWO) of Mojang, posted on PlayStation Blog that Minecraft: PlayStation 4 edition will be released in August.

Additionally, Mojang will offer an upgrade scheme; if you already have the digital version of Minecraft PS3, you will be able to buy the PS4 version for a small fee, rather than the full cover price. So, the Minecraft: PS4 version will cost 19.99 dollars, while the upgradable version from PS3 to PS4 will cost you only 4.99 dollars.

Minecraft: PS4 will also take advantage of the Dualshock 4’s features with some optional touchpad menu and crafting navigation. The PS4 version will can hold up to 8 players in the multiplayer mode, and it can be played by up to 4 players via splitscreen on one PS4 console.

Mojang also added that there will be some kinds of trophies and Sony exclusive downloadable content.

Hill said that he doesn’t believe that the team of Mojang knows why Minecraft was so successful these last few years. However, Mojang’s members have “experienced the fun of playing and witnessed it capture the imagination of spectators and backseat gamers, no matter their age or gender”.

Below you can see a trailer of Minecraft: PS4 trailer which was revealed at E3 2014: 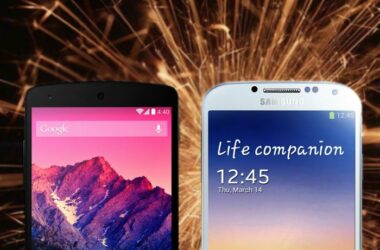 The Samsung Galaxy S4 was the best selling Android smartphone for the year 2013. However, this does not… 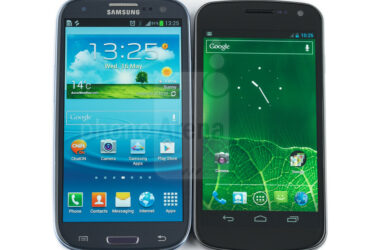 There use to be a time when the Samsung Galaxy Nexus was considered the flagship device for Samsung.…