According to the latest rumors, Samsung has already tipped that the new Galaxy Note 4 will have a new form factor. The Berlin based technology show will be held around 5th to 10th September. It is expected that the Note 4 will be showcased on 3rd September, though there is no official confirmation. The handset is expected to hit the retailers sometime around the first half of October. It is also expected that the release might share the stage with Samsung’s answer to the Google Glass, with the Samsung Gear Glass. Invites for this event will probably be sent some time during August this year.

In fact, news has it that it will be revealed before the IFA 2014. The design will be a refreshing one and there are speculations related to the use of premium material or a flexible display. According to sources, the new phone will have a curved display of three sides. It is in the form of a bent device. They are trying to test the market and find out how it will react to the foldable model of phones that are to be released next year. The flexible screen will curve around the sides of the phone. The side display will be used to offer information, such as notifications, forecasts for weather or to access apps, like the camera or the instant messaging apps. You can run the main app on the main display and also see notifications on the side without having to quit the application.

There are a lot of rumors about the screen of the Note 4. It is expected to jump to 5.7 inches or even 5.8 inches from the 3 inches of the Note 3.

It is expected that the Note 4 will come with a screen having a higher resolution. The screen should surely be larger and the CPU should be a new one. Usability features are also expected to improve. Some of the new features that are to be tested are the Swipe for launching the Motion Launcher and the Aqua Capture. Other features tipped for the Note 4 are the Smart Fingerprint feature and the Multi Network for Booster feature.

Aqua Capture is like Aqua Mode, as it will enable users to take photographs under water. The Note 4 is likely to be more water resistant than the S5. The Swipe to Launch Motion Launcher is also under testing. It is similar to the Motion Launch feature of the HTC One M8. The user can swipe in various directions for activating the camera, waking the device and for doing many other tasks as well.

Smart Fingerprint is like the fingerprint scanner of the S5 with additional features. The Multi Network for Booster is similar to the Download Booster of the S5. It is a combination of a data connection with a Wi-Fi. It is also expected that the new Note 4 will have the flexible display technological feature, known as the Youm flexible OLED one.

It is also rumored that the Note 3 will have a 2K display of 1440 x 2580p. The processor will be a 64 bit one with a RAM of 4GB. The rear camera will have a resolution of 20.7 MP. It will also come with support for 4G and for dual band of Wi-Fi. The expected battery capacity is around 3600 mAh to 3800 mAh. The Samsung Galaxy Note 4 will be powered by the Android 4.5 version OS and will have an internal storage of 128GB, being one of the variants.

How Chrome Remote Desktop App for Android Can Save the Day

You happen to be out of the house and you did not have your laptop with you. Your… 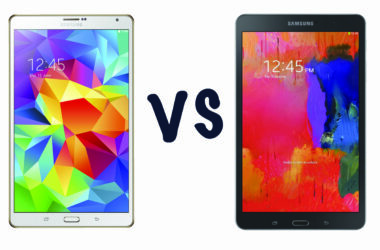 Samsung is getting better and better devices out on the market. Here is the information about both of… 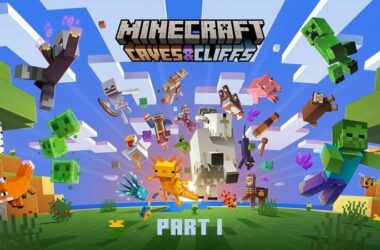