Battlefield Hardline is still in the beta stage, but it looks like Visceral games want to push their new title to its maximum extent and offer players a comprehensive look into the experience they offer.

The E3 2014 was a huge success for both Playstation 4 and Electronic Arts as the Sony reps announced Hardline beta on stage which immediately went live. It is now available on PC and PS4 console. The beta period was later extended to another one week and now EA has a new announcement to make. Instead of making players wait for a couple of weeks before the actual game gets released, the company has decided to unlock every weapon and gadget in the game.

Players will now be able to enjoy the complete experience. The announcement was officially made in the Battlefield blog and EA opines that allowing players to handle all these guns will give them a complete experience of the full game. The map, even though limited, is big enough to explore and with this new addition, Hardline has got much better. A group of players have been complaining that the title didn’t justify the franchise and it is more of a ‘cops versus robbers’ skin on the BF4 that they have already been playing for months now.

Some of the new weapons that players will gain access to, include, Ballistic shield, decoy and a breaching charge, which will be similar to the ones used by SWAT teams! The developers feel that when you have complete access to all the weapons that they have created, it will allow you to explore the full diversity of the game. Even though, they call it unlocked, it has been confirmed that this will not be the full arsenal when the title lands in October. It is expected that there will be more gadgets to make use of, which will drastically change the game play and offer a unique experience with Battlefield Hardline. EA has promised that there will not be issues this time around and Battlefield 4 will be fixed as soon as possible. The developers at DICE are also gearing up to release a new DLC named Dragon’s Teeth for BF4 shortly.

If you have already been playing Battlefield Hardline beta, you should be glad that there is a whole week of gaming ahead for you. To try out all these new load outs and weapons unlocked by the developers, head to the load out menu and equip yourself with everything that you would want to try out. EA is also using this opportunity to better understand the balancing level in the game and player feedback is invited in the Battlefield forums. They have also released a patch for the PC version of the game which has audio and netcode fixes for a better game play experience. If you are yet to try the game, it’s a good time to hop on because the ‘cops versus robbers’ large scale matches are engaging on a new level, despite criticism. 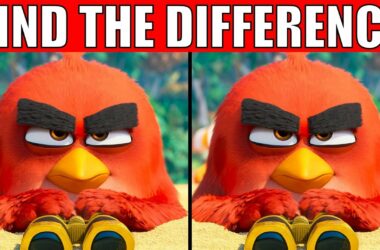 Angry Birds – Bet You Never Heard Most of These Facts

It was the financial year of 2009, when Rovio decided to convert an innocuous sketch drawn by one… 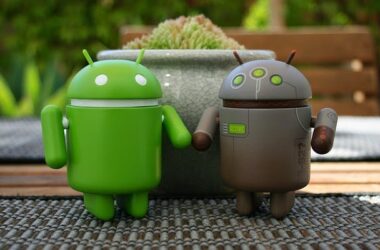 Google Android 4.5 Lollipop – A Combination Between Android and Chrome

After the release of the 4.4 KitKat version, it took a while until all the devices were upgraded…