Chinese company Huawei has decided to launch a new Smartphone.

The new phone titled Huawei Ascend P7 is all set to be released hopefully in the month of July in 2014. After the official launch of the phone, the company has its eyes set on gaining larger market share by putting up a commendable performance.

Here, we will take a look at some of the key specifications that are going to be a part of this model.

This phone will be competing with some of the leading industry giants including Apple iPhone 6 and even Google Nexus 6. This model comes with a 5-inch display that has a display of 1920 x 1080. This model is extremely thin as it has a thickness of 6.5 mm. The phone is light to hold as it has a weight of 124 gm. If you compare it with iPhone 5S, it will be heavier but nonetheless Huawei Ascend P7 is still a smart choice to opt for. The bottom part of the phone has slightly rounded curves while the front part and the top edge is sharp. This gives a characteristic style to the phone. The front and even the back part of the phone are covered with gorilla glass which gives the right shine to the screen.

The pixel density offered by the phone is 441ppi which is definitely impressive and will allow you to enjoy clear pictures. The only major problem is when you are using this phone under sunlight because it will be hard to see the icons.

The phone will be released on Android 4.4 OS and this is being termed as the fastest operating system by Google so far.  This model has its own processor as it is powered by Huawei’s quadcore 1.8 GHz Hisilicon Kirin 910T processor. The RAM offered by this device is 2 GB which is good, if not spectacular. When it comes to the camera, this model definitely stands out. While the rear camera is 13-MP, the front camera is what makes Huawei Ascend P7 one of the top picks.

This model comes with a front camera of 8 MP and it will give you the provision to click some of the best pictures. If you are a selfie addict, you are going to love Huawei Ascend P7 because the camera is one of the high rated points of this model. No doubt, the camera being offered by the upcoming Nexus is being termed to be sensational and so is the iPhone 6 because it is believed to be equipped with new technologies. However, right now, it is likely that even Huawei Ascend P7 will give you some of the most impressive camera specification that you can think of.

The battery rating of Huawei Ascend P7 is 2500 mAh. This is once again decent. While we could have hoped for a slightly better rating; but it’s not miserable either. Based upon the rest of the specifications, it does seem to be pretty alright.

The price has been speculated to be around £370 which makes it a killer option. You are sure to appreciate the wonderful specifications that you will get in exchange at this price. Owing to the pricing, this model is likely to give Galaxy S5 and even iPhone 5S a good run for its money.

We have to wait for the official release to get our hands on the model. However, if these rumored specifications are true, it is likely that Huawei will succeed in leaving its mark and launching another popular handset again. 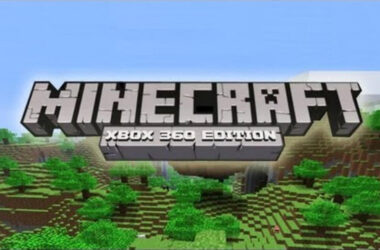 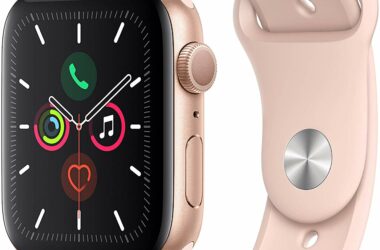