Samsung and Asus came out with new tablets in the month of July 2013, and this has already started an intense war between the two companies.

Samsung has been trying to occupy every nook and corner of the tablet segment with different models. Being a branch of Google, Nexus has done extremely well in the last few years with its mobile phones from LG. The tablets, however, will be coming out from Asus, who themselves have not tasted much success in this segment over the last few years.

Samsung once came out with a 10 inch tablet for Google under the Nexus family, but they appear now to be concentrating on their own interests. The Samsung Galaxy Tab 3 10.1 is not a revolutionary design by any means, but Samsung has taken extra care in making the tablet provides a sense of extra quality. This was especially required for the tablet since it will be competing against the best in the segment – iPad.

The Nexus 7, meanwhile, manages to build on the 16:9 widescreen aspect ratio that has become popular with the 7 inch tablet category. It may have thick bezels in the two edges of the device, but it does not hinder in the viewing experience at all. The Nexus 7, in fact, is one of the better looking tablets in the segment today.

Both these tablets will be competing in different segments and this is evident straight from the screen size. Samsung uses a much larger 10.1 inch display, which is in fact larger than the one found on iPad. Meanwhile, the Nexus 7 uses a 7 inch unit, which is slightly smaller than the screen size of the iPad Mini. However, the Nexus device is capable of boasting almost twice the resolution as the Galaxy Tab 3 10.1.

This is because the Nexus 7 comes with the 1200 x 1920 pixels resolution in comparison with the 1280 x 800 pixels on the Samsung. As a result of this war resolution, Samsung is triumphed comprehensively by the Nexus when it comes to maintaining the detail. It is a better device for multimedia and browsing experience.

The Galaxy Tab 3 10.1, though, makes up for it slightly by providing Dolby Digital surround support in its speakers. This is absent in the Nexus 7.

Better Camera in the Nexus

Samsung has offered only a 3.15 megapixel unit on its Galaxy Tab 3 10.1. Further, this camera does not come with features like autofocus and flash. The Spartan camera is also only capable of 720p video recording. A front facing 1.3 megapixel unit is also present. The Nexus 7, in comparison, offers a much superior five megapixel camera with several features like autofocus as standard. The camera also enables the user to take full HD videos at 30 frames per second. 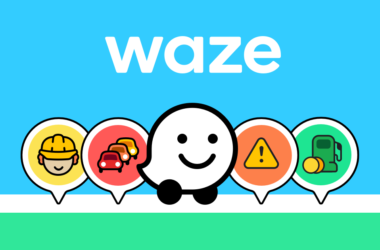 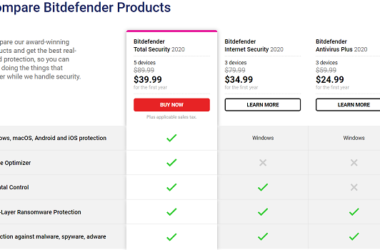