In 2010, the digital photography world let out a collective gasp when Pentax released the Pentax 645D, a 40 megapixel wonder that camera jockeys swooned over. Now, Pentax is stepping up their game with the announcement of the Pentax 645Z, a successor to the Pentax 645D, and a camera that already has people wringing their hands in anticipation.

The 645Z is a 51.4 megapixel medium format camera, which means it can compete in quality with high-end competitors. And as a successor to the 645D, the 645Z is mostly backward compatible, so photographers can use their old attachments to get the best use out of their camera right out of the box. The camera housing uses the 645AF2 mount, which accepts lenses from as far back as the 645A, and an optional adapter is available that lets photographers use Pentax 67 lenses, too.

Designed to be used quickly and easily, the camera come with SAFOX 11 autofocus, a system that uses 27 points of focus to make sure and collect the best shot, even in low light. This is a significant improvement over the 11 points of focus that the 645D had. Additionally, the controls are based on the 645D setup, so operators familiar with Pentax’s earlier models don’t have to spend time learning how to use it.

One new control is a setting for shooting video – meaning that the 645Z is the first medium format camera to offer that option. It can record video at a 1080/30p resolution, offers stereo sound, and saves the video in the H.264 format. Smaller video sizes are available, as well. The new video capability may contribute to the camera’s ability to take a series of stills, which clocks in at three pictures per second at the highest of resolutions. It will shoot until its memory is exhausted.

The body of the camera contains two tripod mounts – the traditional mount on the bottom and a second mount on the left side to facilitate taking portraits. Also on the left side are the I/O ports and slots for two memory cards. Also on the body are the stereo mic, DC and HDMI ports, and a USB 3.0 connector. It also has a slot for a FluCard, a device that provides the functionality of wireless image retrieval and remote camera control. There are two flash connectors on the body – a hot shoe and and a flash sync port. And finally, the LCD is mounted conveniently on the top, right where it’s supposed to be, with an additional articulating LCD on the back that can be pulled away from the body and adjusted to work in tight spaces at awkward angles.

At nearly 3.5 pounds (55oz, or 1550g), it’s heavy, but a well-designed grip makes it easy to handle. Despite its weight, it’s a durable machine, with a rubberized coating to help prevent damage if it’s dropped, and 76 different seals designed to weatherproof it so that it can be used at temperatures below freezing.

The Pentax 645Z is scheduled for release at the end of May 2014. It’s set to retail for $8,499.99 for a body-only model, which is comparably less expensive than the 645D was at launch, and much less than many other camera models that perform at the same level. 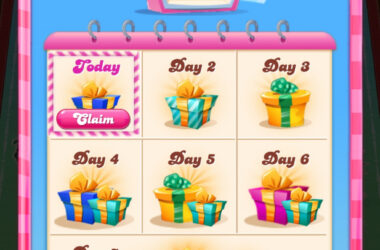 How often do you play Candy Crush? It is without a doubt one of the most popular games… 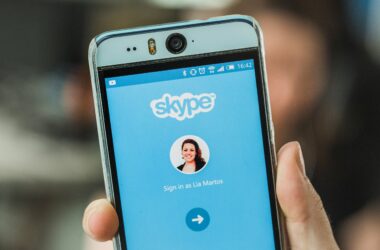