Clash of Clans – Top Ways To Build Your Village

Today we’re going to reveal you some basic common base layouts in Clash of Clans, along with other tips and tricks.

The easiest and most used village build is by surrounding your most important buildings with high Walls. If you can’t build too many Walls to surround all of these buildings, you should consider building other structures such as Army Camps, Barracks, Mines and Extractors where you don’t need Walls. Keep in mind that your enemy will focus on the area without walls and you should put there some traps such as bombs. Besides, the most important structures such as the Town Hall and Storages structures should be surrounded by Cannons or Towers.

Once you see that other players have Giants, you should use this kind of layout. You will have to put your Town Hall in the center of the base and around it you should put defensive weapons, and each one of these weapons should be surrounded by a square of wall. The Giant will target weapons and walls first, and this will make them take a lot of damage from your defensive weapons. Just try to use all your buildings in some defensive way so that your defensive weapons will stay alive during the fight.

You will want to use your Walls and some buildings to direct the enemy troops to your strongest defenses. This requires a good knowledge of troops and what they prefer to attack first. However, keep in mind that this strategy doesn’t work against all troops, since some troops attack the first building/wall that is nearby.

Related ItemsClash of Clans – Top Ways To Build Your Village 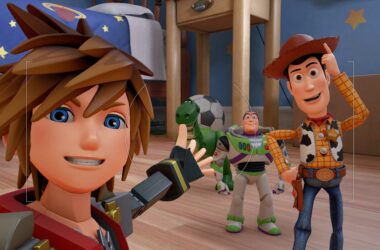 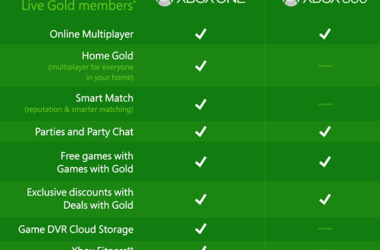 Now that the latest next-gen consoles have been out long enough to be this-gen consoles, comparing them is…