After the much needed successful release of the Moto G handset, Motorola has returned for round two this year, with a bigger chassis, due to its enhanced display.

However, the smartphone comes with a similar approach, per se, the price of the handset. The smartphone is designed keeping in mind the middle range segment having a tight budget. The hardware specs come with regular updates, bearing conventional qualities, similar to any successor.

In comparison, the upcoming Indian smartphone manufacturer, Microsoft released its budget friendly A116 Canvas HD handset. The affordable price of the handset, featuring an IPS HD display, along with a quad core SoC makes the handset more desirable. Let us compare the two handsets to determine the smartphone equipped with better features and spec sheet, suiting your requirements.

In terms of interface and functionality, the Moto G runs on the Vanilla Android version 4.4.4 KitKat OS. The operating system aims to provide the user with pure Android experience. The smartphone features simple UI experience, leaving less space for competition with other smartphones. The handset comes equipped with a plethora of additional services aiming to enhance the smartphone experience. A notable feature is the stock Android experience provided by the handset, which the company pledges to upgrade to the Android L sooner.

Messaging experience on the Moto G is fun. The stock Android keyboard on the Moto G offers the user with responsiveness, auto-correct feature and a spacious layout. Despite the hardware specs under the hood being moderate, the smartphone provides a decent smartphone experience.

In comparison, the Canvas HD smartphone from Micromax boasts of HD resolution of 1280 x 720 pixels, offering sharper texts, crisp and vivid images along with a better looking UI. The display offers wide viewing angles and good color representation. However, the videos did not come out with similar liveliness as compared to the pictures. The Canvas A116 handset comprises of slightly personalized Jelly Bean version 4.1.2 operating system. The handset comes equipped with additional settings and notification toggles in the menu, in order to organize dual-SIM cards.

Moto G derives power from the Qualcomm Snapdragon 400 SoC quad core processor clocked at 1.2GHz, along with the Adreno 305 graphic processor and 1GB of RAM. The processor could aptly handle basic operations, but would succumb under heavy pressure.

In comparison, the Canvas HD draws power from the quad core MediaTek MT6589 chipset, along with the Cortex A7 processor, clocked at 1.2GHz. The processor is accompanied with PowerVR SGX 544MP graphic processor and a RAM of 1GB. 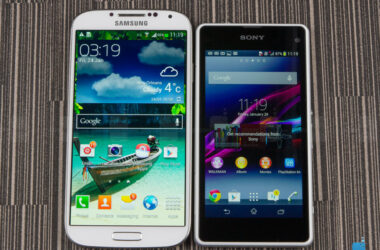 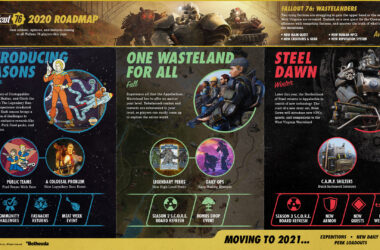 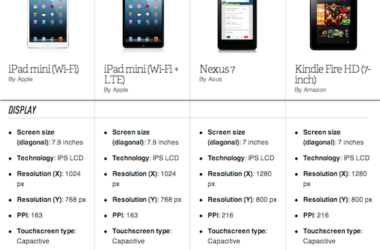