Nintendo, the Japanese Electronics company, is well known around the world as one of the best video game console developers, having developed seven video consoles and many portable consoles, to woo the people, among whom, the craze for video games is growing at an unprecedented rate.

After having a not-so-good start, the company restructured itself and launched the Nintendo Entertainment System (NES). After tasting success with its handheld device, GameBoy, the company never stopped innovating and has been living up to the growing expectations of the people. The latest launch by Nintendo, the Wii U, competes with the likes of the Sony Play Station 4 and the XBox One. Given below is a list of some of the best selling consoles developed by the company.

This 8-bit video game console revitalized the gaming industry and was the first launched outside Japan. Several games became an instant hit on it and Nintendo sold millions of units of the same. Nintendo also opened up for third party developers after the launch, which was a great change in the way it functioned.

This was another hit in the console gaming market and one of the three first games released with this console was the much famed Super Mario 64. The other two were PilotWings 64 and Saikyu Habu Shogi and two other titles for the international release. The console was much loved and was the third one launched outside Japan.

The GameCube was the first sixth generation gaming console by Nintendo, competing with and at par with, the likes of Sony’s Play Station 2 and Microsoft’s XBox. It was compact as compared to others and used optical disks instead of the bulky gaming cartridges. The games that were launched were smashing hits and many were the succeeding versions of the hit games like Super Mario, The Legend of Zelda, etc. The GameCube sold around 21 million units before the newer versions of the console took the market.

This was a revolutionary device launched by the company and took the gaming community by storm. Wii was a seventh generation gaming console and features advanced technology like the wireless controller, Wii remote, which could detect motion and rotation easily in three dimensions. The device contained additional motion sensing features. The Wii has sold more than 100 million units worldwide and has cemented Nintendo’s position as a major company in the gaming console market.

It is the upgraded version of the Wii and was received well by the gaming fraternity. It has all the advanced features of a modern gaming console, like full HD graphics display, downloadable content, NFC, motion sensing controls, user account maintenance system and great internet connectivity. The console competes with all the major players like the XBox One and the Play Station 4 and is performing well for the company at the international level. Much remains to be seen regarding the fate of the console as the field for gaming becomes all the more competitive. 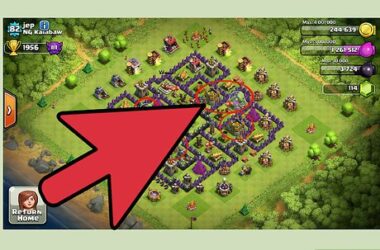 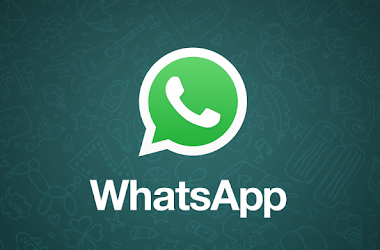 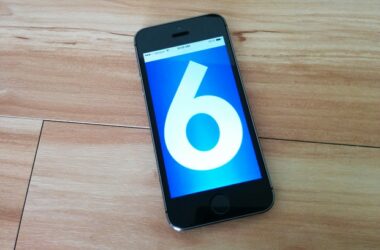