Everyone thought that Minecraft for Xbox One will be delayed more, when the developers said that they are still fixing some bugs on that version before sending it to Microsoft for certification. In the meantime, Sony has sent back Minecraft: PlayStation 4 to the developers to fix some issues they found in the game. 4J Studios fixed them and send the game to Sony for certification, again.

That made a lot of Xbox One owners upset on the developers, because they didn’t hear any news about the Minecraft: Xbox One version. However, they got some good news this Friday, as 4J Studios announced on their twitter account that they fixed the bugs and they’ve sent the version to Microsoft for certification.

4J Studios wanted to release Minecraft for the next-generation consoles Xbox One and PlayStation 4 by the end of August, but because of the problems they had and the certification process, it seems that the game will be released somewhere in the middle of September.

Minecraft: Xbox One will probably be released in the middle of September, in case Microsoft won’t find any problems in the game. In case they are found, we are probably going to expect another 2 weeks delay.

Aside from these two versions of Minecraft, the developers are planning to release Minecraft for PlayStation Vita also. However, they didn’t send the version yet to Sony for certification and it seems that this version of the game will be delayed a bit more than expected. 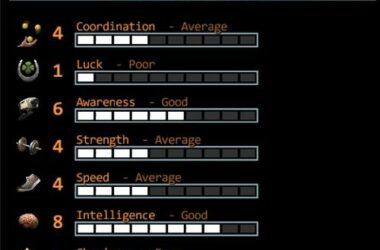 To be released in August this year, Wasteland 2 is a role playing apocalyptic game developed by InXile…