Although mostly played on smartphones, this game has proved to be equally addictive for players on computers. With various Android emulators in the market, downloading and installing FarmVille 2: Country Escape on your computer is no longer a herculean task. All you need to do is to ensure that you have one such emulator that is compatible with your computer.

If you have an Android emulator, you can get started with installing FarmVille 2: Country Escape right away. Else, your first task would be to find one and get it installed. One of the most preferred Android emulators in the market today is BlueStacks. This is especially a good choice if your computer operates on Windows or Mac operating system. After BlueStacks is installed, open it and use the Search feature to locate FarmVille 2: Country Escape. When you get the desired search result, click the Install button to begin the installation process. Once the installation process is over, you can start playing your favorite game on your computer. Alternatively, you can download and install the apk file of the game from trusted sources on the Internet.

There are a couple of other ways that you can choose from, if you do not want to download and install the game on your computer. These two methods are far easier than the above mentioned method. One is to go to the official website of Zynga, the developer of the FarmVille 2: Country Escape game and play it online. The other method is to login to Facebook and visit the FarmVille 2 page to play the game.

How FarmVille 2: Country Escape is much Better than its Predecessor

There are several factors that have contributed to making the FarmVille 2: Country Escape better than its earlier counterparts. Needless to say, these aspects have led to the game being immensely popular among all age groups. The following are some of the reasons why the game has become successful.

One of the primary reasons that the FarmVille 2: Country Escape game scores over its predecessor is the inclusion of additional features and enhanced graphics. Yet another scoring point is that unlike the earlier FarmVille game, this game can also be played in the offline mode which makes it easy for people to play the game on the move. However, it is worth noting that updates and score charts are refreshed only when you are online. The ability to integrate with social media allows players to help their friends playing the game and get helped in return. The most important reason why FarmVille 2: Country Escapeis undoubtedly far ahead of its prequel is its synchronization feature. Using one account, you can link your smartphone game with the online PC game and vice versa. This is once again quite beneficial for people who are always on the go.

To sum up, FarmVille 2: Country Escape is all about digital farming and having fun with neighboring farmers. You can also trade your goods with them. 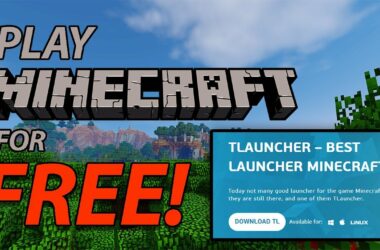 The creator of one of the most popular games – Minecraft, Markus Persson also known as Notch, seems… 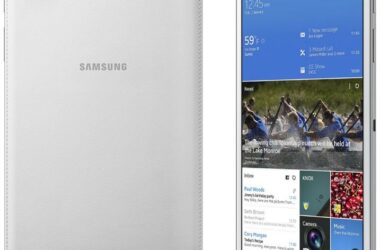