To be released in August this year, Wasteland 2 is a role playing apocalyptic game developed by InXile entertainment. This game is the actual sequel to the hit game Wasteland, which was launched back in 1988. While there were two other series that were released, but they weren’t the official sequels and were more of offshoots.

What Is The Game All About?

Those who are looking to explore more details of this game, can get acquainted with the following points. This game makes use of an alternate history timeline. The game revolves around the impact of the nuclear holocaust that took place way back in 1998. During this holocaust, there were a group of engineers who were working and they managed to meet the survivalist communities.

Together they form a group known as desert rangers and they set out to help others survive the catastrophe.
You can play this game in the beta mode right now. However, to access the full version of the actual game, we need to wait until the official and formal release is announced.

The Main Tips and Tricks You Need To Know

In order to excel in any game, you need to be familiar with the righty ways of playing it. If you want to land up with a good score in this game, you can make use of the following points.

While wasteland 2 is one such game where you will always be in rush as the kick of adrenaline shall keep you moving, you need to stay calm and relaxed. Most gamers lose the game because of the recklessness and flaws in planning. You need to know how to make the right plans that will not go awry. If you are not putting in the right kind of plans, it will not help you move through different zones in the right manner.

Before moving into different directions, take a moment to scan your area, plan the next move and then go about it.

Do Not Underestimate the Opponents

If you get complacent, Wasteland 2 might turn out to be the toughest game you have ever played. You should never underestimate your opponents as there may be various surprises lurking ahead. Keep practicing your moves and always be alert. Gamers are very passionate about the game and so you definitely do not want to lose.

When you are on the alert, take every move seriously and do not undermine your opponents, the odds of succeeding in the game get exceptionally high. 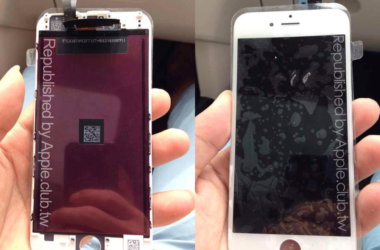 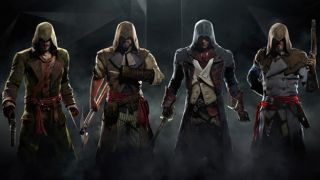