Those of you, who were expecting for the Samsung Galaxy Core Advance to support Dual-Sim, will be very disappointed, because this smartphone doesn’t have this option. It’s very similar to its predecessor, having lots of common features, but in addition, it comes with NFC and it supports a newer version of the Bluetooth – 4.0. Both phones are available in two variants of shades: white and blue, and we assure you that they look cool.

The company decided not to make the Galaxy Core envious on Galaxy Core Advance’s display resolution, and vice versa, so they both support a resolution of 480×800 pixels. Only the sizes of the screens are different: the first one has 4.3-inch display, while the other has a 4.7-inch display.

Both devices run on the Android v4.1.2Jelly Bean version – upgradeable to v4.2Jelly Bean, have 1GB of RAM, 8GB of internal storage – expandable up to 64GB, but different processors: the Galaxy Core comes with a dual-core Cortex-A5, clocked at 1.2GHz, + Snapdragon MSM8225 S4 Play chipset, while the Galaxy Core Advance has a simple dual-core processor clocked at 1.2GHz.

Both phones have the same types of primary cameras with the resolution of 5MP and common features such as LED flash and autofocus. Plus, the secondary cameras are both VGA. In addition, the Galaxy Core comes with the face and smile detection feature. 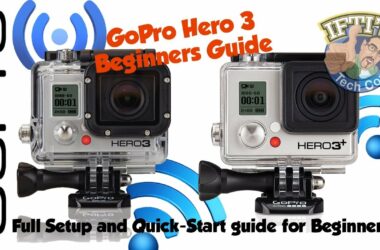 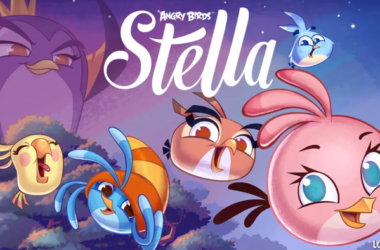