Here you can find the right information to take the best decision in choosing a mobile device.

Even though LG G3 is made of plastic is has a special metal effect that seems real.
Xperia has a better image reproduction and color thanks to the Trilluminos display technology and a X-Realty engine from Bravia TV line.

Both Xperia Z2 and the LG G3 can take 4K (3.840×2.160) videos. LG G3 has a stand-out camera with laser auto-focus sensor and selfie mode. Only 0.276 seconds to focus with this camera. It has voice activation, simultaneous video and image recording .
Both devices have HDR, optical/digital image stabilization, face detection, geo tagging, auto-focus and panorama.

The LG G3 has two variants of internal memory: 16GB or 32GB whereas the Xperia Z2 has only a version of 16 GB internal memory. Both devices memory can be enhanced to 128GB with a Micro SD card.

Both the phones are using the micro-SIM.

The LG G3 is dyed in blue, gold, black, white and red. The Sony Xperia Z2 has three nuances: purple, black and white. 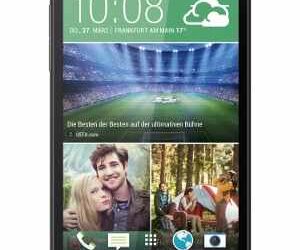