Titanfall is a great game from Respawn with a fusion of a sing player with a multiplayer offering a narrative to the gameplay. There are not too many game modes or any maps in this game, yet it offers an excellent experience for those who are bored of other online FPS games (first person shooter games).

It is a lot more than just sudden shots and quick reflexes and comes with many innovations to offer a revolutionary game.

The Titans and the single or multiplayer campaign are one of the important aspects of the game along with the fun of moving around on the map. Some of the salient aspects are the jet pack, the wall running and the double jumping of the pilots who explore the world making it into a superhero game.

You can pilot a Titan or play on foot. While playing on foot, you can sprint up the wall or just jump through the window, surprising the enemy. It is thrilling to make wall runs and jumps and the thrill never tires. The game is fast and fluid throughout the gameplay, with action in every minute.

As for the Titans, the ability to dash is very crucial, as you can dodge the fire that comes in or just charge ahead using a melee punch. The vortex field can also be used effectively to suck the fire and then spit it out to create maximum damage.

There are also other weapons as well as abilities for unlocking levels and making progress as well as for creating your own type of Titan. The Vortex Shield will enable you to deal with damage and create smoke that conceals the Titan. The passive capabilities are Tier 1 and the Tier 2, with the help of which you can blow sky high and go on to fight for one more day.

Titans and Pilots can be combined to create an excellent gameplay. Use an acrobatic pilot and a shield for cloaking yourself. Pilots can destroy the Titans using anti Titan weapons and also by jumping on them.

You can play David or a Goliath, as there is something different in each type of gameplay mode.

There are many other FPS games, but you need to be very committed and put in a few hours of gameplay every day, otherwise you cannot keep up with the pace. However, Titanfall does away with this as the gameplay style makes it a level playing field for all types of players and it is not just a battlefield.

Even players who are not so skilled or who are novices can get an easy target for building their skills. The end play of the game is brilliant and even the losing team can get comfort if they evacuate the dropship, whereas the winners get the loot.

The maps are a little generic with a tilt towards sci-fi features, but it is quite brilliant. One of the unique features is the Boneyard, which is located in a deserted planet, in which there are huge flying lizards, though the fauna in the area does not take much part in the action.

There is also a star cruiser that is crumbling with several open spaces and corridors as well as chambers. The battleground consists of a corporate facility, having robotic modules that keep creating Specters, when you play in the Hardpoint mode.

The design of the map is excellent and the aesthetics are very good, offering support for various routes and play styles, along with the conventional open battleground and the choke points.

Though it is hoped that the sequel will offer better narrative and fusion as well as more imaginative modes for the game, the game is a great FPS setting high and exclusive standards that will be difficult to surpass. 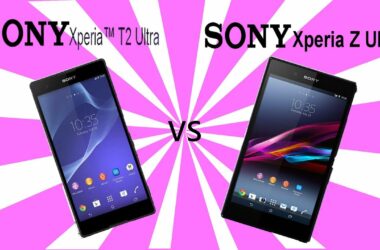 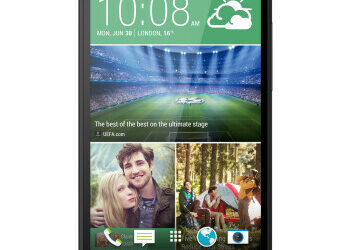 OnePlus One vs HTC One E8 – Specifications, Features and Pricing

Those are interested in purchasing either OnePlus One or HTC One E8, should check out specifications, features and…

The Motorola Droid Maxx is, in a sense, one of Verizon’s Droids. It has an impressively large battery…