Lately we’ve have heard more and more rumors that Valve could have a Half-Life 3 in development. After all, why not?

The first two versions of the half-life game was found to be quite popular, probably half-life 3 will be more successful and better. So far, Valve has denied all these rumors, but according to Minh Le, the creator of the Counter Strike game, Half-Life 3 is indeed in development, along with Left 4 Dead 4.

In an interview with goRGNtv, Le said that has become quite well known the fact that he is working on Half-Life 3, at least in the last year. However, even if he cannot talk about it, talked about an artistic concept that will be present in the new version of the game.

“But yes, I guess I could say that I saw something like Half-Life universe. However, this should not surprise anyone, even if they recognize that they are working on it. So I would say if I had to guess, that I have seen it’s related to Half- Life 3.” Subtle.

It should be noted that in 2012 a concept related to Half- Life 3 came to the internet, and Valve mentioned some time ago that they are working on Left 4 Dead 3, exactly one year before being released. They then said they cannot give a release date, or even an estimate, but we’ll see something more concrete in the coming months. Their policy is very clear and sincere, even if they are working on these two titles, rather than estimating a release date, which then to be delayed for technical reasons, they better come ready on the market.

The Nokia Lumia 2520 is a beautiful tablet, with an “old-school” design, its body being made polycarbonate. It… 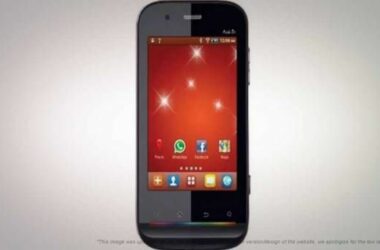