The Flappy Bird game is not over and there is news that Dong Nguyen, the Vietnamese developer of the controversial but immensely popular game, is making it available again after having pulled it out dramatically during February 2014.

Flappy Bird had taken the mobile gaming world by storm during the early part of this year and suddenly seemed to have millions of players tapping their screens in frenzy and in frustration. There were many players, who reacted to the game positively, but others who said that the artwork was a copy of Mario games and still others who said that he had used bots as well as other unethical means to make the bird soar.

Nguyen had removed Flappy bird from the stores after the sudden rise to popularity during the beginning of the year. This had led to several other games imitating and paying homage to this game. Nguyen had also stated that he was working on a revised version, which would not be the same as the original game but would be a slightly better one, albeit less addictive, known as Fall Out Bird 2. The original game was deleted, though it had brought a lot of attention to the creator, due to the thousands of messages that parents had sent to him saying that Flappy Bird was distracting their children and also resulting in the children breaking their phones out of frustration, with many workers complaining that they had lost their job due to their addiction to the game. This was in addition to all the paparazzi and the other accusations hurled at him that his game was a rip off of the previously released Nintendo Art.

At the time, Nguyen had considered making a revised version of the game and making it available in the App store once more. He wanted to insert a caveat in the game, saying that players must take a break.

The new Fall Out Bird 2.0 will be released in August and will come with additional gameplay and hazards plus a lot of new features. You will be able to download the free game on the iOS, the Android as well as the Windows Phone and from the Amazon App store. The posters advertised the new release of the game with ‘Get your flappy on’. The version 2.0 will come in a classic mode as well as the Storm mode, though the details of this mode have not yet been revealed.

Flappy Bird was first available as a free download from the App store for the iOS in 2013 on May 24th. It was not charged and Nguyen had hoped that he would be able to make some money by way of the advertisements in the game. The game started to top the charts during the beginning of 2014 and it had been downloaded more than about 50 million times, but it was suddenly pulled out of the stores dramatically when it was on the top of its success in February 2014. At that time, it was reportedly topping the charts, both in the iOS and the Android devices.

When the creator was tracked down, Nguyen said that he wished to create games for people who were very busy and wanted to bring back the game in the near future, so the arcade style game will again have players controlling this graceless fowl that takes flight again. The new version is also said to be featuring a multiplayer mode. However, Nguyen is said to have stated that fans shouldn’t be expected it to be released very soon. If you already have the original Flappy Bird downloaded in your device, you can start playing through that game itself. 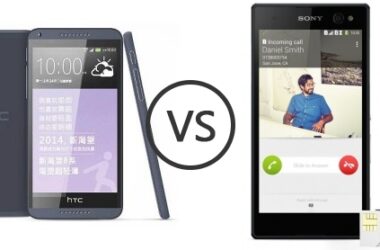 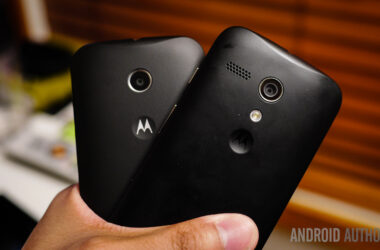