Adobe flash player facilitates the user to view multimedia, execute internet applications and stream visual and audio contents that are built to be used through adobe platform.

The developers of Adobe player are Adobe systems and Microsoft Corporation and it was first released way back in 1996. In the world of technological advancement, Adobe rose up with a bang to support vector and faster graphics and 3D graphics. Flash player works with an embedded scripting language called ActionScript executed on ActionScript Virtual Machine. There are many versions of Adobe Flash Player that have been released by the developers in a time span of 18 years. The recent one is the Adobe Flash Player 13.

28 April 2014 witnessed the release of a technological advancement concerned on the grounds of Adobe i.e. the 13th version of the Adobe Flash Player. This version was released on every platform. The version can be used in a number of languages like Chinese, English, French, German, Italian, Japanese, Polish, Russian, Spanish, Korean and Turkish. The developing team of Adobe claimed that Adobe Flash Player 13 would serve as one of the best choices for maximizing the joy of the Internet viewing experience.

Advantages Over the Previous Versions

This newest version of Adobe Flash Player can be easily downloaded and installed on Android, iOS and Blackberry platforms. This version is much faster as compared to the previous versions. The creativity team of Adobe Player enhanced the performance by making it support the 64 bit OS and browsers. Also, in this version, the rendering of graphics and features of decoding by asynchronous bitmap is accelerated. Flash Player 13 also solves many security and stability issues related to HTTP streaming. This version provides you a much better and secure streaming experience as compared to previous versions. There are also multiple changes in the interface of this version as compared to the previous ones. One can experience a better full screen feature in the 13th installment as compared to the 12th one.

Opt for the Best

Though the platform of Adobe is still in the Beta phase and the full versions are not finalized, using this player is a far better experience. Adobe Flash Player 13 is easily available on the website of Adobe and once can easily download it and can relish services of Adobe that have made the users to opt for it for the past 18 years. Also, Adobe always welcomes the feedback from the public regarding the problems and any loopholes in the current versions and readily provides the updates for customer satisfaction. 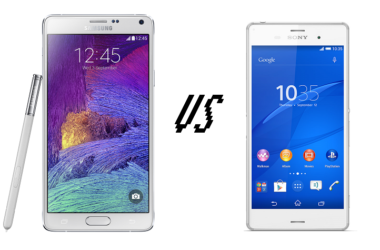 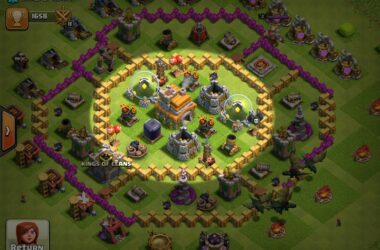 Clash of Clans Layouts, Buldings and Best Tricks and Tips