As we all know by now, a new product comes along every so often to change an entire industry’s dynamic. This seems to be true in the case of Sony with their new Alpha A7 and A7s. They are currently the most expensive and most advanced mirrorless cameras ever produced by Sony. Although these cameras are similar in appearance to the NEX line Sony Cameras, they have a significant difference.

The image sensors in the cameras are a lot larger and as you know, the bigger the sensor, the better the picture. Currently the full-frame sensors used in the A7 range are the biggest sensor you can find in consumer level cameras on the market. Obviously the A7 range are not the first full-frame camera on the market, however the other cameras with large sensors are generally very heavy and big in appearance.

Sony’s first fixed lens camera with a huge sensor is the RX1, but they designed it as a remarkably small camera. The downside they experienced with the RX1 is the hefty price tag of nearly $3000, definitely not very consumer oriented.

Sony learnt from that price blunder and the R7 range, which can be directly compared to the Nikon D610 and the Canon 6D are much cheaper. They are capable of lens changes, full-framed, much smaller, and affordable for amateur and professional photographers. Sony took the right approach with this range as most people opt for taking photos with their smart phones due to its small compactness. These cameras however are portable and small enough to fit into nearly anyone’s shoulder bag.

Furthermore does the A7S have features that the A7 does not have, including S-LOG gamma option, picture profile functions, and time code, all which works with video mode. When you look at the above comparisons, you will notice that the only significant difference is the video recording. Make no mistake it is still a fully functioning still-photography camera, but excellent with the 4K video recording capability.

Sony seems to be producing instead of one camera that has every capability, a range of cameras each with its own unique features. They are both equally high-end cameras with the A7S for photographers that prefer video capturing and the A7 for maximized detail oriented landscaping and portrait photographers. 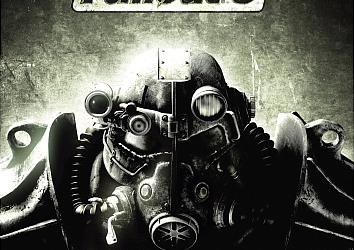 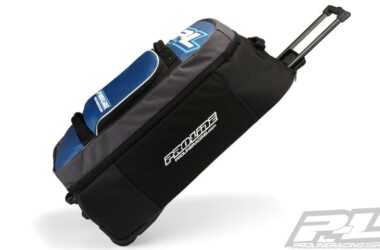 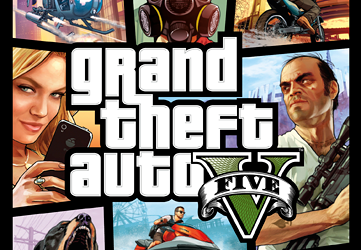 GTA 5 Confirmed For PC, Xbox One and PS4, Releasing This Fall

After months of speculation and a bag load of rumors, GTA 5 has been officially confirmed to arrive…