We have seen several models from Samsung line of Galaxy Mega phablets, and we have appreciated both Samsung Galaxy Mega 5.8 and Galaxy Mega 6.3, which have brought huge displays and touch screens that could take all users’ experience to new heights.

The company is now developing a new phablet, Samsung Galaxy Mega 7.0, which has been spotted in Chinese electronics certification company TENNA.

(Note: At this point, for those of you who are wondering what a phablet is, it is a cross between a phone and a tablet computer, with a happy medium of a practical and portable size and improved functionality of a computer).

If you want to know more about this upcoming phablet, check out the features and specifications below;

Codenamed SM-T2558, the new Samsung Galaxy Mega 7.0 is going to incorporate a huge 7-inch display that will easily beat the recently-released Samsung Galaxy S5, which has been making a lot of fuss around since it was launched. However, we will not see a very big improvement in the resolution of this new phablet, having 720 x 1280 pixels, exactly like its older counterpart, Samsung Galaxy Mega 6.3.

Furthermore, the new phablet features a processor of 1.2GHz Quad-Core, which is definitely an improvement compared to the older dual core processor we have seen in Galaxy Mega 6.3.
Samsung made sure to make this new phablet taller and thinner, measuring 191.24 x 99.7 x 8.95mm and weighing 245 grams, which will make it sleek and incredibly easy to manoeuvre with only one hand, if necessary.

Additionally , the new Galaxy Mega 7.0 will also integrate a dual camera feature, which includes a 8MP big camera and a 2MP snapper, which is actually used to scan the scene and provide depth of field when taking shots. This is a great feature for those who like photography and want to use their device for taking great shots. If image quality matters, then you might want to consider buying other smart-phone instead, as Samsung has only balanced the dimensions of the phablet with the potency of the camera. In other words, if light and conditions are not perfect or at least good, the image quality will lack much to be desired.

Thankfully, Samsung Galaxy Mega 7.0 phablet comes along with internal storage of 8GB, and allows users to expand it as much as desired, up to 64GB. If you intend to store plenty of apps, photos, music and videos, then the upcoming device will provide you with the unrivalled opportunity to carry your favourite media files with you wherever you go.

With 1.5GB of RAM, the new phablet is going to provide an amazing performance that will surely improve users’ overall experience at a great deal. However, there is not much to say about Samsung Galaxy Mega 7.0 in terms of features and specifications, because the company refused to offer more information. But analyzing what we already know, this phablet is definitely going to beat any other device on the market, topping even the new HTC One M8, which is currently one of the best smart-phones out there.

Even though we do not know when Samsung is going to launch this new model of its range of Galaxy Mega phablets, we can speculate that this is going to happen later this year. The question whether Samsung is going to bring on the scene a new device that will compete with the biggest releases of the moment remains answered, though, but we can say that the company will really have to come with new improvements to attain the top place. 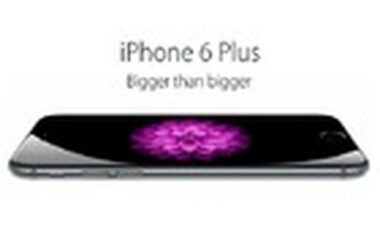 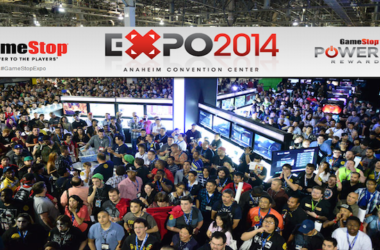 Call of Duty Advanced Warfare Will Be Playable At GameStop Expo

Admit it! Every one of you has itchy fingers now to try out Call of Duty Advanced Warfare…