Ever since Temple Run opened the gates for endless running games, a lot of new names have popped out.

It didn’t take long for other developers to jump on the bandwagon and create their own kind of endless running game. However, despite different games being launched, only one of them was able to share the same spotlight with Temple Run.

Subway Surfers is No Copycat

We’re talking about Subway Surfers. It may seem like another copycat of Temple Run, but Subway Surfers has its own distinctive features which you can’t find in any Temple Run copycats. Set in a subway yard, this free game was immediately liked by millions, and soon after it’s released, Subway Surfers was perceived by many as the app that would take the place of Temple Run in the hearts of many supporters.

For a while, it seemed like it was. However, Imangi Studios, the developers behind Temple Run, would not just allow anyone to get their spot. They recently released Temple Run 2 Free, and all their fans immediately became interested in what the company will bring to the table this time. This newer version has the same concept from the original version but it is will also give the fans a different kind of experience from the old version.

Same Concept of the Two Apps

Temple Run 2 Free and Subway Surfers have the same goal of running away from the screen of your devices as far as you can. The characters in both apps are being chased by a pursuer, and are hindered by different kinds of obstacles. Hitting an obstacle will delay you and will lead to the pursuers catching you. Once you’re caught, the game is over.

Coins, Power-ups to be collected

Earning points is made by collecting coins that are scattered on your way. On top of this, you can also pick up power-ups that will make your run easier, and a better chance to score higher. Upgrading the power-ups can be made by using the coins you collected or by using real money.

Both apps are free to download, so for the developers to earn income, they need to offer in-app purchases. The problem with freemium games is that in-app purchases are sometimes more like a necessity instead of a choice. This case is not lost in Temple Run 2 Free. Although you may choose not to purchase anything, your progress will be affected. You can progress through without spending real money, but the process will take so much longer.

You can admit it. You hate it when freemium games dangle in-app purchases in front of your face. If you don’t buy them, your game will be greatly affected. This is not the case with Subway Surfers. You can go on with the game without the feeling of having to spend unnecessary money if you don’t want to, and that is the major difference between these two endless running games. 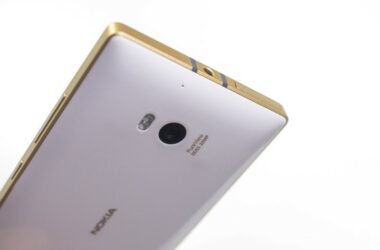 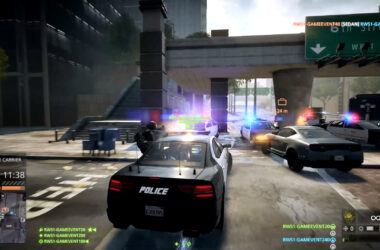 Battlefield Hardline beta was a great success, according to the statistics released by the game developers at Visceral… 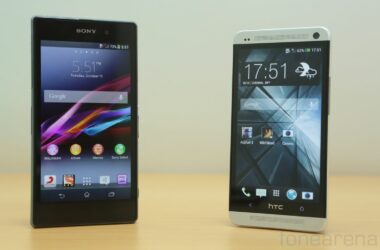