Samsung has caught the nerve of the people.

The company has been providing the masses with mid-range smartphones equipped with large multi touchscreen displays. This experiment was a successful venture for Samsung Electronics. The Galaxy Grand sold successfully worldwide. In comparison, the Lenovo Vibe X smartphone caters the masses with an alternative resolution to diverge from conventional smartphone offerings.

Both the smartphones come equipped with a 5-inch screen. However, the difference lies in the viewing experience offered by both the devices. The Lenovo Vibe X comes with a full HD resolution offering a massive 441-ppi pixel density in comparison to the 480×800 pixels resolution of the Galaxy Grand smartphone. The images are crispy and clearer on the Vibe X device that provides the user with great multimedia experience. The Galaxy Grand offers nothing more than a big 5 inch screen.

In terms of performance, the Lenovo Vibe X smartphone beats the Samsung Galaxy Grand again by making use of a powerful 1.5GHz quad core processor. The latter uses a lower 1.2GHz dual core processor. The Vibe X comes with a 2GB RAM in comparison to the 1GB RAM of the Galaxy Grand device. This explains the lag free performance of the Vibe X device. In terms of operating system, the Vibe X runs on Android version 4.2 OS as compared to the Android version 4.1 OS of the Galaxy Grand that was later updated to version 4.2. 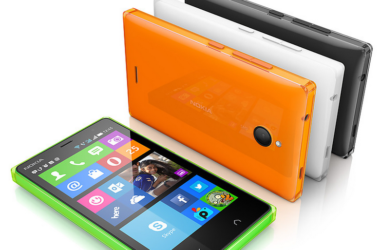 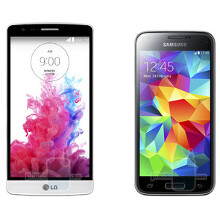 Microsoft Surface Pro 3 vs Sony Xperia Tablet Z – Which Among the Two Is the Better Choice?

The war of the tablets is on – Microsoft Surface Pro 3 and Sony Xperia Tablet Z. Both…