(NEOSHO, Mo.) The Republican Women of Newton County hosted their annual “Bean Feed” Friday night at Neosho High School. A couple hundred people showed up to show their support for the Republican ticket.

On the menu Friday night: Tom Schweich and Billy Long, as well as speakers in favor of every ballot measure other than Proposition B, which would restrict puppy mill owners to having 50 dogs.

Long reminded the crowd of his endorsements by former State Treasurer Sarah Steelman and former Congressman Mel Hancock, who Long met with Thursday for over an hour.

From that meeting, Long said he would “work toward” a Constitutional amendment limiting federal spending.

“I’m working hard on this race – I’m running like I’m 10 points down,” Long said. He also talked about campaigning for other candidates in Missouri and Tennessee, saying he would work to help the party get conservatives elected.

“In the seventh district of Missouri, … we ‘ve been tea party before tea party was cool,” Long said, to applause.

Long, whose character has been under question about accusations coming out of waiters at a Springfield restaurant where he frequented, touted his family values.

“My biggest accomplishment is the fact that I have a 24 and a 21 year old daughter, and hadn’t had any trouble with either of them,” he said.

Long blasted “career politicians,” specifically targeting former Senator  Robert Byrd. “Until some of the Senators passed away recently, they were wheeling them in on oxygen to pass votes. That’s not how it’s supposed to be.”

Ambassador Tom Schweich, Republican candidate for State Auditor, said he felt at home in the area instead of St. Louis.

“I feel like I’m home when I’m here, as opposed to where I really live, which is surrounded by Democrats,” Schweich said.

Of his opponent, Schweich said current State Auditor Susan Montee is too liberal. “When you’ve got money going from Barack Obama to Jay Nixon, you need a conservative Republican with that money.”

Another reason to elect him, he suggested, was to prepare for 2012.

“It’s so important if you get someone who is a fiscal conservative in there,… for political purposes, if you want to build momentum for 2012,” Schweich said.

“You all don’t know how lucky you are to be in this part of the state,” Schweich repeated.

On the food menu, by the way, was ham and beans, corn bread, and strawberry shortcake [yum!]. The food was prepared by the Newton County Republican Women’s club. 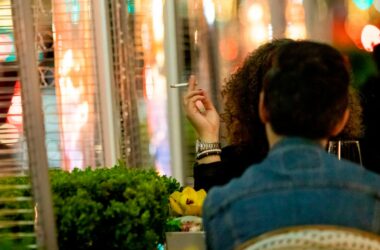 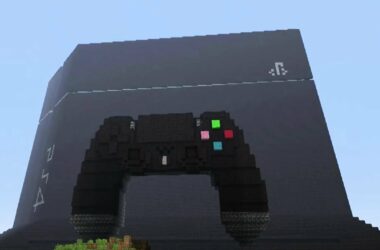 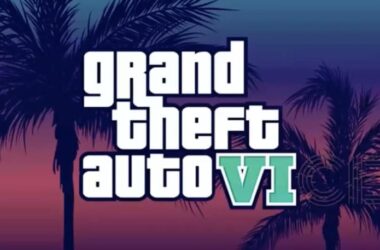 Rumors are telling that a 6th installment in the “Grand Theft Auto” game would appear, after some attractive…