“It was my pleasure to announce Kip Cullers has announced a new world record,” Nixon said in a conference call with journalists. “Soy beans have made Kip very, very famous.”

His secret? Cullers said it is attention to detail.

During a ceremony at Cullers’ fields near Stark City, Gov. Nixon presented Cullers a special trophy from the soybean industry’s 100 Bushel Club to honor the new world record. The Governor also recognized Cullers with the Governor’s Award for Agricultural Achievement, which honors outstanding farmers, growers and processors in a variety of commodities.

Nixon said, “Kip Cullers’ success truly shows that Missouri growers are the best of the best.” 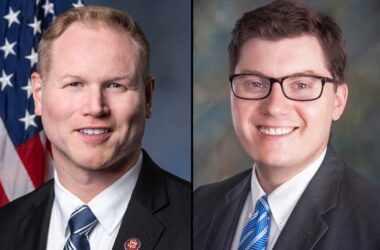 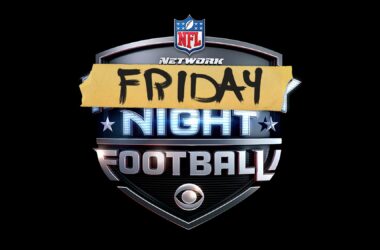 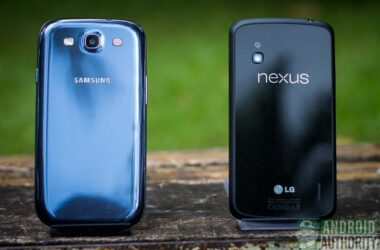 Has the Android based smartphones found a new King? The title is passed onto the latest Nexus smartphone… 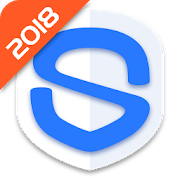 For a long time now, the Android free antivirus space was dominated by Bit Defender. Even though, people… 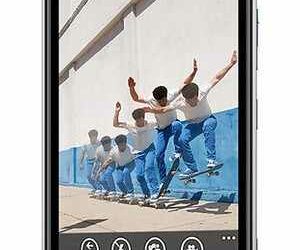