The Fuse Joplin
0
0
0
(SPRINGFIELD, Mo.) Sen. Jack Goodman will announce what his campaign is calling a
Total
0
Shares
0
0
0

The associations will highlight at least three specific things.

First, “His dedication and commitment to public safety while serving in Jefferson City.”

Second, they say, “He has sponsored legislation that has allowed firefighters to perform our duties much safer while responding to emergencies.” The group specifically points out the Stop Meth Act, which Goodman cosponsored.

The groups say Goodman, “will be a voice for firefighters in Washington, D.C.” They say, “His actions in Jefferson City show he will do all Missourians proud while working Washington, D.C.”

Goodman will be in Carthage Thursday afternoon at a Meet and Greet for supporters at the Central Park on South Garrison at 4:30PM. This event is open to the public.

The endorsement event is at 2350 N. Clifton Ave. Springfield and is open press. 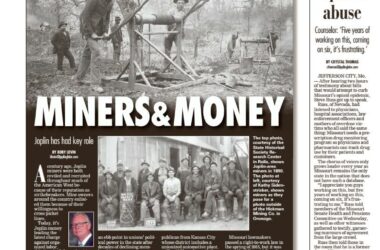 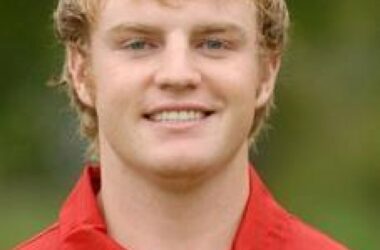 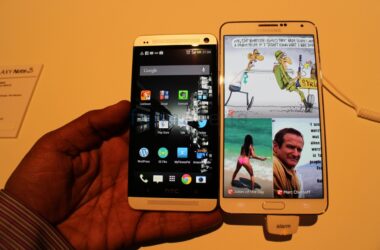 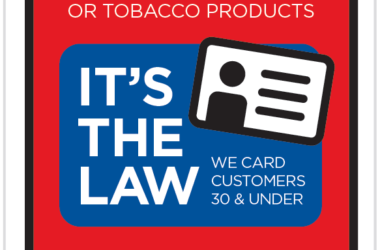