The most popular open world gangster shooter game GTA 5 has already been released on PlayStation 3 and Xbox 360 in September.

It was almost a year ago since the title got released and millions of players have already played it. When it was announced that the game is coming to Xbox One and PlayStation 4 in November, many wondered whether it is really worth buying it again. After all, it is the same missions, the same characters and the known setup with plenty of guns and vehicles right? Wrong!

You are absolutely wrong if you were thinking about it this way. President of Take Two interactive, the parent company of Rockstar, Karl Slatoff says that the game is definitely worth spending $60 again because it’s got all the elements that you would expect and plenty more to justify the new price tag.

A New Game with Lot of New Elements

Sharing his views about the game, Slatoff said, “We do agree that we have already sold over 34 million copies of GTA 5 and it is a lot of units. When we announced a new version for the same game on new generation consoles and computers, the obvious question was if there’s anyone out there who would willingly buy it. We do believe that there are many people who are still waiting to play the game and who have never purchased the title even once yet. On the next gen platforms, we really believe that GTA 5 has got a lot of potential that it would help move the hardware as well.”

That’s a confident note but he also added that the game is worth buying again by paying the full price because there are so many other new additions as well. The title on new consoles will offer something very special which is not only related to graphic upgrades but in terms of content as well.

From the official Rockstar release, we know that there are going to be plenty of new weapons to handle in the new version of GTA 5. The next gen console as well as the PC version will have 100 new radio station songs which is a huge number and the producer believes that it will keep players engaged for hours when they are driving through the city. There will be new vehicles as well, increased number of pedestrians and most importantly, high definition graphics which could never be made possible in the old gen edition. 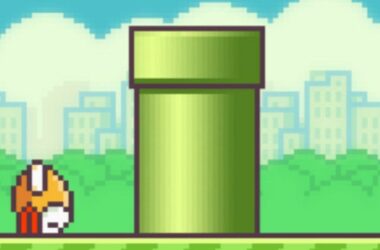 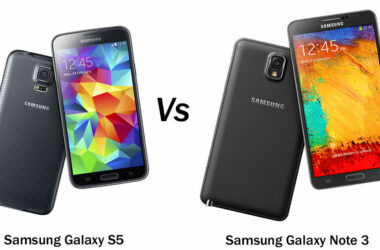