The Division is expected to set a new trend in online third-person shooter category.

This game will make its public appearance in 2015, from the house of Ubisoft, under the popular Tom Clancy’s brand. This is a strictly multiplayer only game and players from all across the globe can take part in the ultra-realistic post-outbreak survival game. The game is set in a rapidly destroyed NY City map. The world is designed from the scratch to give it a futuristic look. The graphics detail is set as per the standards of a 2015 game. The storyline is based on real life events. Therefore, players will be glued to their seats as they battle with the most heinous enemies together and enjoy a patriotic spirit.

The development of The Division is still underway and the developers are creating large scale elements. Players will get a dense world full of detailed objects and survival tactics. This game will give you a newer scope for an enhanced gameplay experience. Gamers who prefer to play only the single player campaigns and think that nothing can get better than a single player campaign, must give this game a try to change their opinion on future gaming. The third person shooter category is already a popular genre and this game is like a diamond in that crown.

A New Flagship in Visual Details

The Division will feature ‘never seen before’ visual characteristics. The bar of graphic detail is set to a higher position than the other games releasing at the same time, in the same category. Therefore, you will surely differentiate this game from others just by looking at the visual detail quality. The developers are trying their best to offer a uniform level of graphic details to the players, regardless of their geographical location. These new steps towards giving top priority to graphic details will surely succeed in giving you the best possible immersive gameplay experience.

This game will feature detailed maps of the NYC underground tunnels. It is a whole new city beneath the surface that you have never seen in real life. The programmers have designed the map based on data fetched from real spelunkers. This looks much like what you have seen in the movie ‘I am Legend’. If you are feeling more curious, watch the official 7 minutes game demo released on E3, earlier this year.

Storytelling with the help of cut scenes is a traditional way still used in almost all new age games. The Division features something different and more immersive called ECHO. ECHO is a more sensible and emotional way of in-game storytelling without interrupting your concentration. It is like watching lost remnants and voices from the past in the form of particles. The ECHO is the future in Hi-Def gaming in the coming years and The Division will show you why. The game also allows you to use these ECHOs in your gameplay mission and unlock hidden secrets and passages. 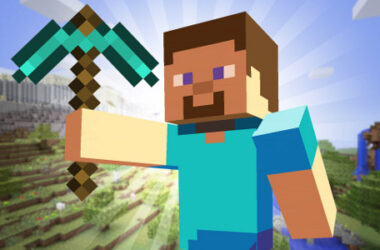 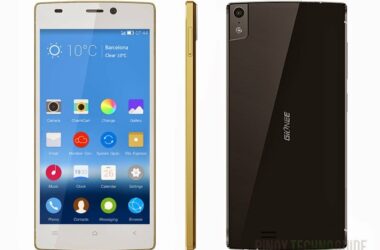 The two most hyped phones of 2014 are Google Nexus 6 and iPhone 6. Both of them are…