The mobile industry is an ever-evolving one.

Trends keep changing and traditional technologies are replaced with contemporary ones. Samsung has been ruling the smartphone industry with its range of products, which gained immense popularity with the users. However, Android technology is no longer limited to Samsung now. An array of companies is making debut in the smartphone arena with a range of updated devices. In addition, the already established companies are also changing their strategies to remain in the smartphone race.

The release of Google’s Nexus 5 smartphone has complicated things further, making it difficult for potential users to choose the best device from among a plethora of handsets. At present, Google Nexus 5 is arguably the best handset, which can be owned at the best possible price. The 5-inch display with 1080p resolution, optically stabilized camera, Android 4.4 KitKat OS, Snapdragon 800 quad core processor and a price of $350 brings the Nexus 5 in the premium smartphone segment.

Let us compare the nexus 5 to the already established Galaxy S4 handset, in terms of their software and hardware features.

Google Nexus 5 comes equipped with the latest Android version 4.4 KitKat operating system. In comparison, the Galaxy S4 handset incorporates Android version 4.3 operating system. However, the TouchWiz Nature UX user interface provides the user with improved functioning. On the other hand, if you were looking forward to a stock Android experience, the Nexus 5 is the smartphone suiting your needs.

Both the smartphones offer a plethora of applications, along with a smooth functioning of the apps, to the potential user. Samsung smartphone offers additional features such as eye-tracking, video playback/pause, Air View, Game Play, S Health Fitness app and more.

In comparison, Nexus 5 offers the user with additional features such as step counter, as in the Samsung handset, pedometer, accelerometer, Google Now, state of the art immersive mode and more.

A Snapdragon 800 quad core processor, running at a speed of 2.3GHz along with stock Android build, powers the Google Nexus 5 handset. It is presumably quicker than the Snapdragon 600 quad core processor of the Galaxy S4 handset. In real time functioning, the Samsung handset works efficiently, without any considerable lag, as compared to the Nexus 5 handset. 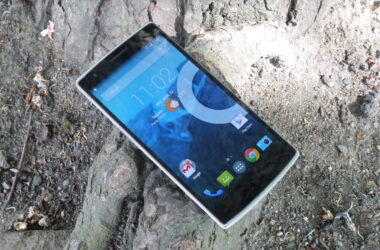 The OnePlus One may seem as a confusing a name as it is in price, but yes, this… 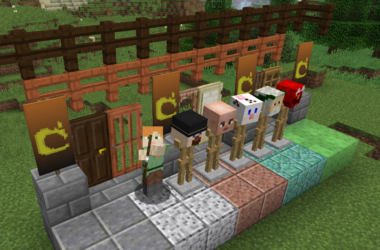 Supercell, the fermium powerhouse has come back with the new Boom Beach (free), a successor of Clash of…