Moto X2 (official name Moto X 2014) arrived a year after its older brother. The new flagship of Motorola might be their last product they do for Google, as the company is being purchased by Lenovo.

Moto X2 has a customizable body, just like the original Moto X had. This model can boast with even more customization options, along with the overall higher quality. It houses a Qualcomm Snapdragon 801 (2.5 GHz quad-core processor) which has already become a standard in the smartphone industry. Along with 2 GB of RAM and the Adreno 330 GPU, its specs are on par with Galaxy S5 model from Samsung, which is known to handle even the most resource-demanding apps. Moto X2 comes in both 16GB and 32GB versions, but lacks the microSD card slot; so if you decide to get this phone, be sure to carefully think about your needs and preferences before you decide which version you are going to be picking up.

Motorola obviously decided to continue with their recognizable curvy design. The back of the phone is curved significantly more than on its predecessors and the reason for this is that it has a larger screen. Holding Moto X2 in your hand feels really natural and thanks to its curved back it offers a great grip. The back of the phone comes in different versions and the bamboo back-cover version really impressed us, especially in combination with an aluminum band. Above the display, you’ll find (like on most phones), a front 2MP camera which is really nicely tucked in. Overall design feels smooth, sleek and its appeal is almost comparable to that of HTC One M8, which is by far the best looking phone you can currently find on the market. The options, when it comes to customizing your phone, are endless. There is an entire palette of colors available, as well as options like leather, different types of wood and many more for you to choose from.

Battery on Moto X2’s predecessor was a bit of a red flag. It was ok at best and Motorola made sure that they improved on that field. Moto X2 has a larger 2300 mAh battery and apparently the display is better optimized than before – so you will get more out of it. You can go through an entire day without draining it completely and as it is the case with most phones, you can recharge it during the night. It doesn’t last as long as the batteries on more popular devices (then again, they have superior capacity anyway), but it’s more than enough for above-average use. You can get over 10 hours of video browsing with Wi-Fi on and over a day of YouTube watching, Google navigating, Radio streaming etc. Moto X comes with Qualcomm’s QuickCharge 2.0 tech and a Turbo Charger (which is on the way to be released soon) will add 8 hours of battery life with charging it for only 15 minutes. There are many Turbo Chargers available for purchase right now; so you don’t really need to wait for Motorola to release its own in order to get one. 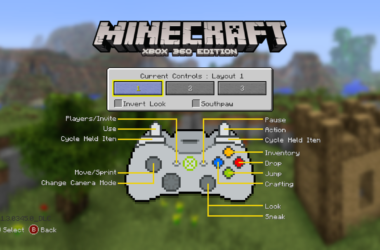 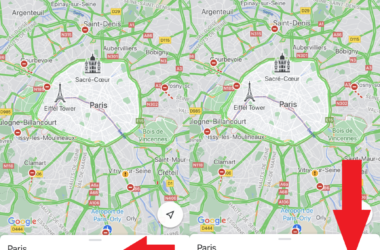 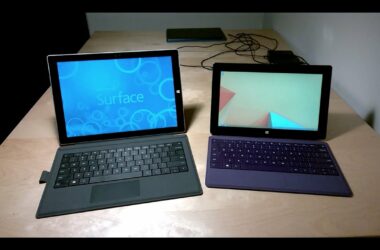 Size, Dimensions, Display Microsoft has claimed that the Surface Pro 3 is a true replacement for a laptop;…