Motorola’s Moto X handset was rumored to have been released in lieu of competition against the Nexus series released by Google.

However, that was just a rumor and nothing more than that. The Motorola’s next release, the Moto G, a close relative of the Moto X handset, stirred up the market, raising a few eyebrows with its price tag of $179. The Moto G does not come equipped with a high-end spec sheet or state of the art features, but the handset can get the things done for not so demanding consumers. Despite there being power freaks and specification geeks waiting for updated and upgraded smartphones release, some people are contented with a humble offering.

The smartphone industry has been dominated by the Korean manufacturers. The first in the line is Samsung Electronics, which has been declared the undisputed king of the smartphone arena. Second in the line is yet another Korean manufacturer, the LG Electronics. The company has been making news with its Android line of smartphones, released on regular intervals in the market. The Optimus line-up from LG Electronics has shown the world that the company is not scared to push their limits, in terms of technology.

Let us compare the Moto G, in terms of display, to that of the LG Optimus L9 handset.

The 4.3-inch decent screen of the Moto G handset is equipped with the LCD technology. The display offers the user with a decent resolution of 720p. As a result, the 329-ppi of pixel density of the Moto G caters the user with a crisp image along with fine text viewing of the web browser. The colors appear more vibrant, with a slight touch of saturation appearing in the color reproduction. Regardless, the display lacks a great viewing experience under direct sunlight, due to its subtle brightness output and distorted wide viewing angles. Overall, the screen spec sheet might not be very impressive, but then again, the handset offers simple features and not some high-end gimmicks.

In comparison, the LG Optimus L9 comes equipped with similar IPS LCD display. However, the 4.7-inch screen of the Optimus L9 handset comes with a low resolution of 540 x 960 pixels. As a result, the pixel density of the Optimus L9 comes to a respectable 245-ppi (pixel per inch). Regardless of the low resolution and pixel density, LG has earned reputation in the market, providing the masses with excellent displays, with the Optimus L9 being no exception. The IPS technology used in the display, offers the users with vibrant, bright screen along with outstanding viewing angles. The display offers great outdoor viewing experience with good image clarity. 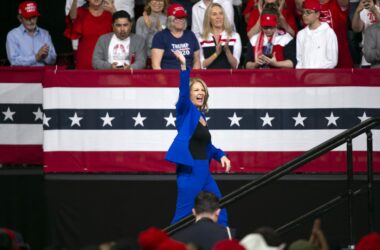 (NEOSHO, Mo.) The Republican Women of Newton County hosted their annual “Bean Feed” Friday night at Neosho High School. A couple hundred people showed up to show their support for... 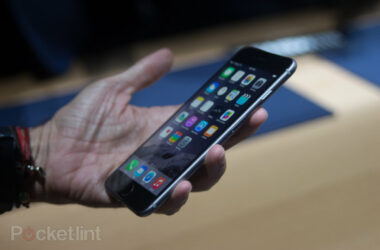 There is a glimmer of hope for iPhone users after all, as Apple launched another update this week… 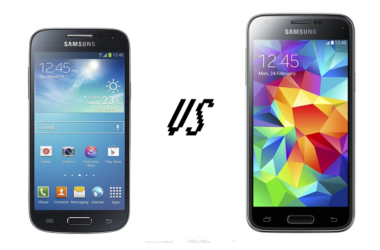 Samsung has been busy recently with its latest updated smartphone releases in the market. The company has released…