Do you enjoy gore and killing your opponents by crushing their skulls?

If you do, you are already most probably a fan of Netherrealms Mortal Kombat series and must have been enjoying the game for a long time. The new Mortal Kombat X is coming soon; not so soon, because, it is at least a few of months away and is scheduled to get released in the month of April, 2015. Compared to the previous games, the developers have introduced multiple game play elements, including the most wanted environmental interactions.

However, from the videos that we saw, it doesn’t look too much of an interaction, but only at slight levels. We assume that Netherrealms is not ready yet to show us the full game and with some final touches that they may give in the next six months or so, the game could be much better than what has been shown so far.

Gore is the heart of Mortal Kombat X as with all the games in its series and you just can’t deny it. The game gets better as you kill opponents in all brutal ways possible. For some players, this seems too much of a factor to digest. If you fall in this category, you should seriously avoid the title. The game now uses a much better graphics engine which shows blood, bones and other parts of the human body in realistic detail. The character variants is another new feature which will be debuted with the game when it finally launches in 2015.

The combat is seriously fast paced now as we deduced seeing the videos at Pax Prime and Gamescom. The character movements are fluid, they are quick to respond to an enemy attack and instead of button smashing your way to victory, it can be achieved by precise fighting techniques. The controller for the new consoles is much more precise, which allowed people to enjoy the game better in these gaming events.

The array of character choices being introduced with Mortal Kombat X is exceptionally impressive. If you are going to pre-order the game, you will receive access to one of the most important characters – the four armed Goro who will be at your service. It is now being distributed only as an exclusive DLC for pre-orders. But, we do assume that it will be made available to the general public after a short exclusivity period.

Other characters that are part of the rooster include, Sub Zero, Scorpion, Raiden and Kano. Each one of them possesses the special powers they are known for. You can watch the latest game play video of Raiden where he unleashes his power on an unsuspecting victim and brings him to the crowd. While other characters such as Kung Lao, Sheeba and many others are still under wraps, we expect Nether Realms to talk about these characters in the coming months. As it has joined the list of 2015 releases, you can expect more news towards the end of the year.

If you’re interested in finding out which device is better: the Nexus 7 or the Sony Xperia Z,… 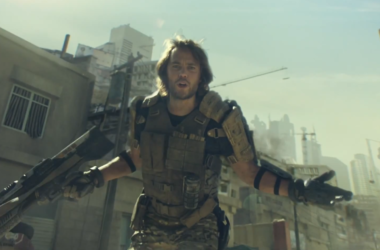 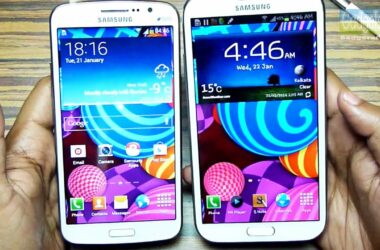