Both tablets were released at the beginning of summer, and one of them is operating on Microsoft’s Windows 8.1 Pro, while the other is Android-based. The differences between these devices are enormous. The Memo Pad 7 is very, very cheap, but its specs are also inferior. The Surface Pro 3 outperforms its rival in every section, but you should expect to pay a lot of dollars on it.

Microsoft’s Surface Pro 3, launched in June 2014, has a sleek design, it features a high-friction kickstand that can open up to 150degrees and comes with a Bluetooth active pen powered by a battery which can last 9 hours when surfing the web. This cool tablet weights 800 grams and measures 290x201x9.1mm, has a 12inches ClearType HD display supporting a resolution of 2160x1440pixels with 216ppi, and you can connect this tablet to other three external displays.

The Asus Memo Pad 7 was released in the same period of time and features a glossy plastic rear panel, oleophobic coating and a light sensor. The display is much smaller, of 7inches (IPS LCD) and supports 800x1280pixels with the same pixel density. The dimensions of this device are 196.8×120.6×10.8mm and it’s three times lighter.

As for Asus’ Memo Pad 7, this tablet is powered by a quad core 1.2GHz Cortex A7 processor, based on a Mediatek MT8125 chipset, it uses a PowerVR SGX544 GPU and hosts only 1GB of RAM. The internal memory is 16GB and it supports expansion up to 32GB. The tablet comes loaded with Android v4.2 (Jelly Bean), and it can be upgraded to v4.2.2 (Jelly Bean).

The Surface Pro 3 has both of its cameras of 5MP which can record at 1080p HD. The Memo Pad 7 has a 5MP rear camera with autofocus and HD and a weaker front camera of 1.2MP.

Most Internet users prefer Gmail, as it is well organized and useful for sending voluminous messages. Gmail continues… 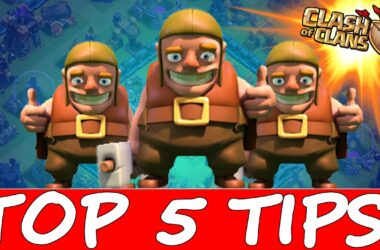