It is quite possible to make free calls over the phone with the use of internet – free of cost!! There are a number of internet phone programs, which allow one to make free phone calls. Many of these software/apps can be used only in Canada and US, while most others can be used from just about any part of the world.

There are 4 different ways by which free internet phone calls can be made:

Here is a list of top 7 ways of making free phone calls that use the internet:

Microsoft Surface Pro 3 vs Sony Xperia Tablet Z – Which Among the Two Is the Better Choice?

The war of the tablets is on – Microsoft Surface Pro 3 and Sony Xperia Tablet Z. Both… 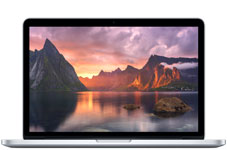