Apple has finally entered the market of phablet smartphones.

With its iPhone 6 Plus, the company has decided it is time to deliver a larger device to its customers. The market for 5+ inches screen display smartphones is crowded with devices from Samsung and LG. How does the handset compare with the competition? Bear with us and let’s find out.

Even though LG G3 has a plastic build, it still manages to deliver an extremely elegant design. Very few phones on the market can compete with the aluminum build and premium look of Apple’s devices, but the G3 does that. The iPhone 6 has round corners, while the G3 has managed to deliver clean display, with most of the buttons on the back cover. This tricky solution gives the G3 the advantage in screen size. Even though both devices feature a 5.5 inches display, the LG G3 features a cleaner display for maximum usage. Screen resolution is another aspect where the G3 is better. LG has managed to pack 1440×2560 pixels in its 5.5-inches display, for a grand total of 534ppi. That is a lot sharper and crisper display than the one the iPhone 6 Plus offers. Apple’s device features 1080×1920 pixels screen resolution with density of 401ppi. Another downside of the iPhone 6 Plus is the weight. The device is simply way too heavy, it measures 158x78x7.1 and weighs 172 grams. Apple has a lot of work to do in this department. . LG G3 weights 149 grams with dimensions of 146x75x8.9.

The iPhone 6 Plus comes equipped with the new A8 chip, built on the 64-bit architecture. The actual performances haven’t been revealed yet, but Apple guarantees a performance boost of 25%. Another benefit is that the new chip allows the iPhone 6 Plus to run at full power without causing heat problems. Reports coming out of Apple suggest that the new A8 chip delivers desktop level performances in a smartphone. The processor is supported by a 2GB RAM memory. LG G3, on the other hand, features the powerful quad core Snapdragon 801 processor, clocked at 2.5 GHz. The RAM memory varies depending on the storage options. Therefore, the 16 GB version comes with 2GB RAM memory, and the 32GB version packs 3GB of RAM memory. Additionally, the G3 has a microSD slot for another 128 GB of memory space. Apple’s device, on the other hand, comes in versions with 16, 64 and 128 GB built in storage and sticks to the policy of no external slot.

The iPhone 6 Plus 6 runs on iOS 8, providing easy and simple navigation, personal assistant, Passbook, AirDrop and other features. The G3 runs on the latest Android 4.4 KitKat, with customized Optimus UI, which allows for multi window multitasking and other cool features.

LG G3 features 13-MP rear facing camera with the famous Laser focus system. Another cool camera feature is the selfie mug pictures. The iPhone 6 Plus sticks to the 8-MP sensor Apple has used for quite some time now. It is a quality camera, never mind the low megapixels. The iPhone 6 captures pictures up to 1920×1080 and records videos of 1080p HD at 60fps. Additionally, the device gives the option to users to take pictures during video recording. The G3 has more sheer power, and can record videos at 4k and take pictures at 3840×2160 pixels.

The G3 comes with 3000 mAh battery, capable enough to handle the large screen and last 19 hours of talk time and 548 hours on standby mode. Apple hasn’t revealed the information about the battery capacity of the iPhone 6 Plus, but has shed light on its power. Allegedly the device can last for 24 hours of talk time on 3G

The pricing of LG’s device is set at $599 for the off contract version. The iPhone 6 Plus is expected to be more expensive, with a price set at $749 for the SIM free version.

While the iPhone 6 Plus tries to capture the phablet market largely occupied by Samsung, LG G3 is well equipped to defend itself. The device is great looking, powerful and is one of the best Android based phablets on the market. 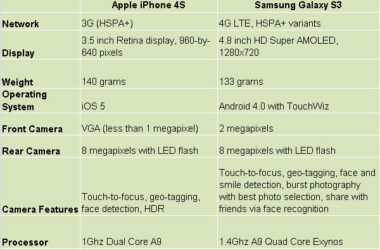 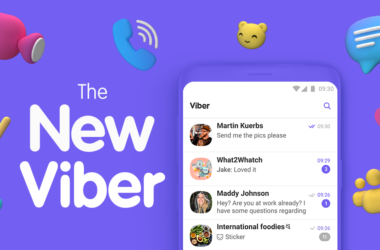 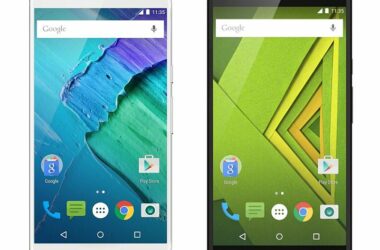