Apple and Samsung have been at war with each other for some time now.

Both the companies have been trying to outdo each other in every sphere, in and outside the smartphone niche. The Galaxy S5 handset has broken the shackles of being equipped with water and dust resistant feature and its perforated back cover. In addition, the Galaxy S5 comes equipped with Touch ID fingerprint scanner and heart rate monitor, similar to that of the iPhone 5S smartphone. These additions have made the flagship variant of the Korean giant, come in direct comparison to the Apple’s iPhone 5S smartphone.

Let us compare the Galaxy S5 to the iPhone 5S, in terms of the hardware specifications.

In terms of processor, the clash between the Apple and Samsung is basically a clash between the iOS and Android based operating system. However, both the Galaxy S5’s powerful Snapdragon 801 processor and the Apple’s 64-bit architecture in the A7 processor would stand up against anything that is thrown at them.

To be precise, the Galaxy S5 comes equipped with a quad core Snapdragon 801 chipset, running at a speed of 2.5GHz. The processor is coupled with a decent RAM of 2GB along with LTE support. The handset gives the user improved image processing and 3D graphics because of the latest version of Snapdragon chipset. In comparison, Apple’s 64-bit A7 chipset, along with a RAM of 1GB, caters the user with quick and smooth performance. In fact, both the processors are super quick, as compared to processors of other handsets. Both the processors are capable of handling both simple tasks and heavy 3D games with ease.

In terms of memory, the iPhone 5S comes equipped with 16GB internal memory, which is comparatively less, as per today’s standards. The user has to be very meticulous while storing multimedia files. In comparison, the Galaxy S5 comes with internal storage capacity of 16GB, similar to that of iPhone 5S, but the GS5 comes with an external memory card slot for memory enhancement.

In terms of battery, both handsets come equipped with a decent battery unit, with the Galaxy S5 having an added advantage over the iPhone 5S smartphone. 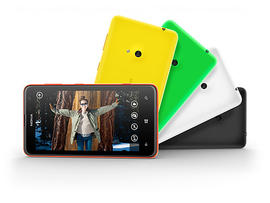 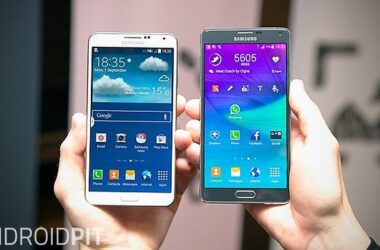 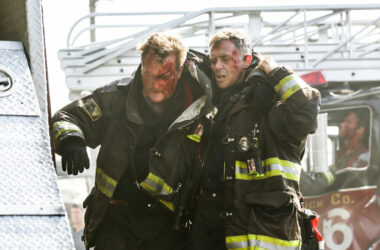